Home WORLD SECURITY NEWS ‘We come for our own’: How Black volunteers rallied online to help African students in Ukraine 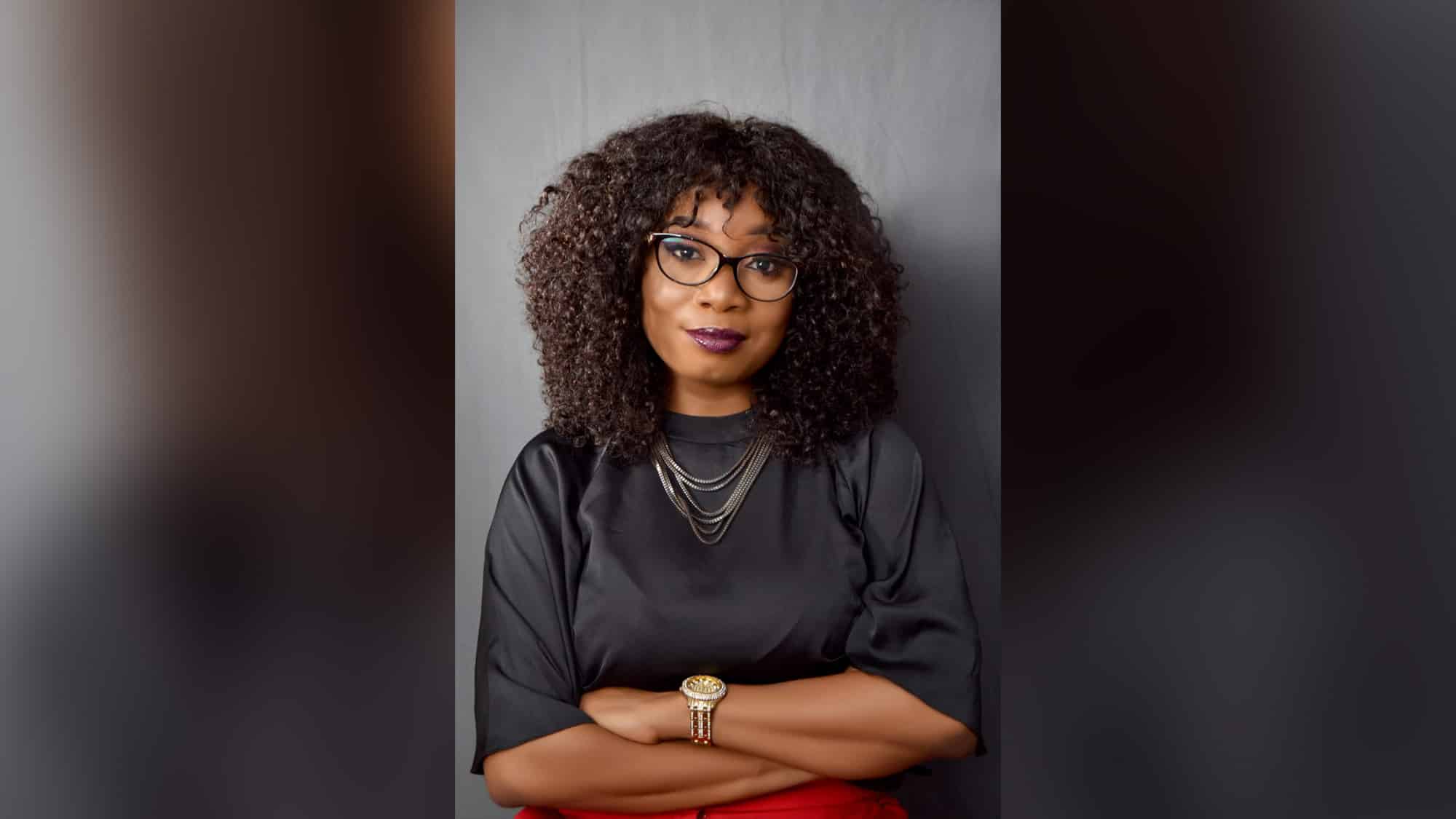 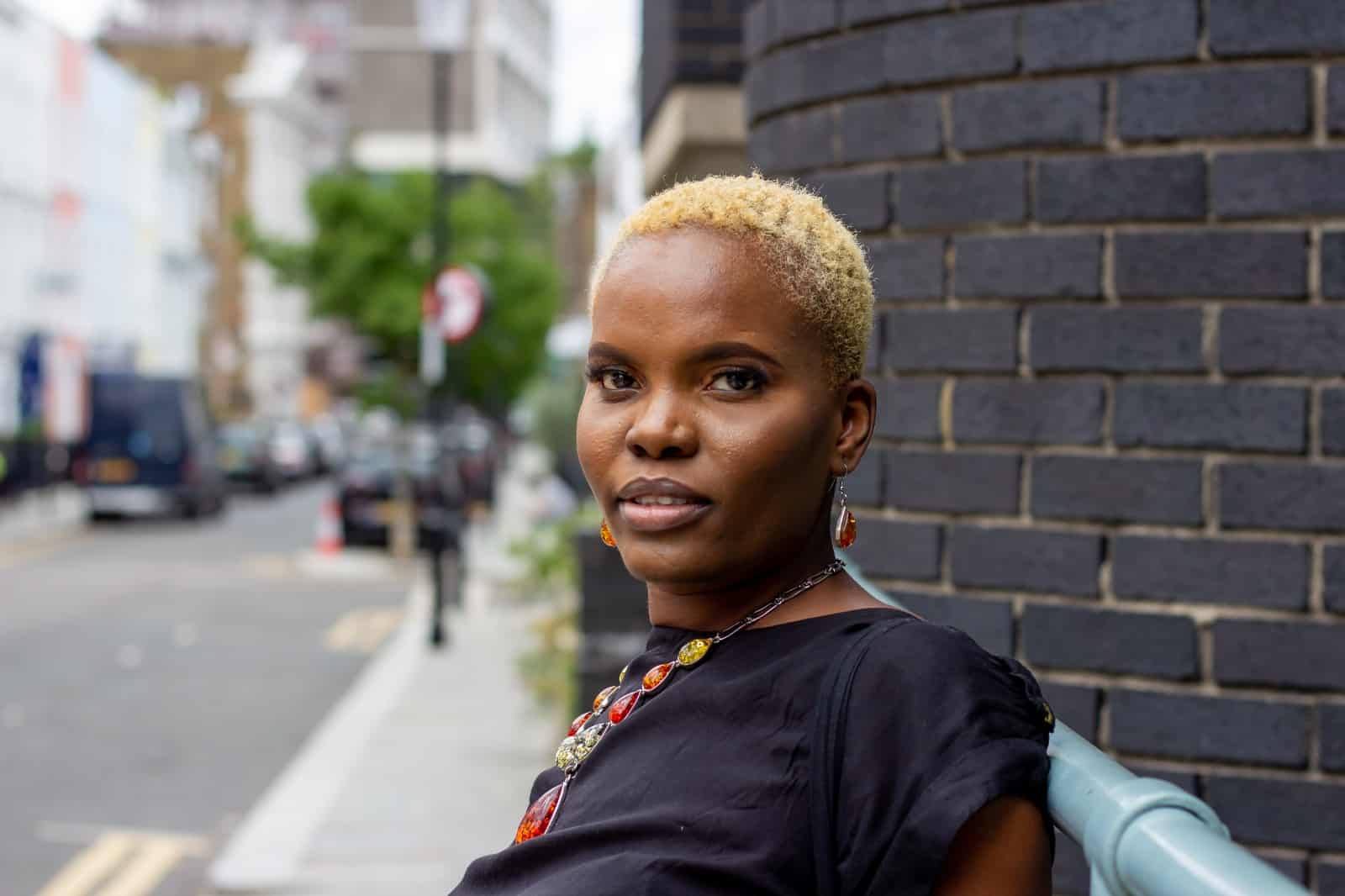 (CNN) — After some of the hundreds of Black students stranded in the besieged city of Sumy, Ukraine, released desperate pleas for help on social media earlier this month, a grassroots group of volunteers sprang into action to help them safely evacuate the war zone.

Black Women for Black Lives, a new coalition focused on helping Black residents escape Ukraine in the wake of the Russian invasion, amplified the students’ pleas to the international community with the hashtag #SaveSumyStudents. The group started a Change.org petition, which received thousands of supporters, calling on governments to urgently respond to the crisis. And it dispersed upwards of $55,000 dollars in donations to nearly 500 stranded students for food and necessities.

Within about a week, the group was able to announce that, after the tireless advocacy work of its coalition and other volunteers, Red Cross buses had been dispatched to provide safe passage to “all Black students stranded in Sumy.”

The three cofounders behind Black Women for Black Lives — Tokunbo Koiki, Patricia Daley and Korrine Sky — were “virtual strangers” until a few weeks ago, according to Koiki, but they shared a collective anguish from watching people that look like them face discrimination while attempting to flee Ukraine. The three women connected via Twitter and formed the organization the first weekend after the Russian invasion began.

Since then, the group has raised upwards of $250,000 from donors around the globe to support Black refugees, predominantly African students, fleeing the conflict. It has also partnered with Airbnb to help coordinate temporary housing through the company’s charitable arm. And recently, US Ambassador to the United Nations Linda Thomas-Greenfield praised the group’s work, noting she is “so proud to see Black women leading the way forward.”

“It all started with a tweet,” Koiki told CNN Business. “I wanted to do something for us, that was by us, and I think that has resonated with so many people globally.”

As members of the global African diaspora commiserated online about the plight of Black refugees in Ukraine, they went on to form digital coalitions like Black Women for Black Lives and Black Foreigners in Ukraine, which provide urgently-needed support to the African community caught up in the ongoing Russian invasion.

More than 3 million people have fled Ukraine since Russia invaded the country last month, according to the latest United Nations’ tally, and upwards of 2 million people are estimated to be displaced within the country. While some neighboring countries have welcomed White Ukranian refugees with open arms, many Black residents of Ukraine have reported episodes of abandonment, racism and even violence as they seek safe passage out.

Nearly a quarter of the 76,000 foreign students in Ukraine were African in 2020, the BBC reported, citing government data. Advocates say these students were drawn to the nation’s relatively inexpensive tuition and easy access to European labor markets. The Ukrainian government said in 2015 that foreign students inject upwards of $500 million a year into the Ukrainian economy — almost the entire sum of the financing for the country’s public higher education, according to a former education official.

As African students caught in the outbreak of war released pleas for help on social media, grassroots groups of volunteers emerged online to ensure some of the most vulnerable refugees escaping the war are not overlooked.

“We’re Black people, we come for our own,” Janine Anthony, a UK-based sportscaster and volunteer working with Black Foreigners in Ukraine, told CNN Business. “We protect our own if no one’s going to protect us.”

In a war that has unfolded online like no other, these volunteers have turned to a range of tech tools to help. There are Clubhouse chatrooms and detailed Twitter threads that share updates about the situation on the ground; Telegram chats with resources for people on the frontlines; cryptocurrency and NFT-art donations to provide funds for those in need; and online petitions calling for action in aiding the Black residents of Ukraine.

“Social media was what the students were using initially themselves to tell the world what they were experiencing and facing whilst they were trying to leave Ukraine,” Koiki said. “I knew that when we started using social media to amplify our voices and the message that we were trying to put across, that would resonate with people.”

Building an army of aid workers via Clubhouse, Twitter and Telegram

Black Foreigners in Ukraine began with a Twitter Spaces meeting spearheaded by Glory “Duwa” Attaochu in Atlanta. The singer and content creator said she initially tried using her Clubhouse room, with 3,000 followers, to spread the messages from African students she was seeing online, but then she shifted to Twitter’s rival service at the invitation of a listener.

“It was my first time on [Twitter] Spaces, and we literally ran that Space room for 24 hours straight, no sleep,” she added. “And it just blew up.”

Attaochu said her direct messages immediately filled up with people from around the world asking what they could do to help. Among them was Ephraim “Phoenix” Osinboyejo, who offered to help translate maps online and coordinate evacuation routes for African students.

In its push to help Black students in Ukraine, the group has also had to confront the pitfalls of social media — namely, that information shared online isn’t always accurate. The group is now doing its best to act with the urgency that wartime requires while working to vet and amplify messages from students, and eliminate red tape in dispersing aid as quickly as possible.

“This is my job, always trying to ensure that we verify details,” said Anthony. “So nobody, none of us in the group, will be accused of peddling false information.”

Black Foreigners in Ukraine now includes 27 volunteers who are using whatever tools they have to provide direct support to those seeking safe passage. They run a handful of Telegram group chats, including one for those who are undocumented and attempting to flee the war. The group helps students connect in groups to travel together more safely and coordinate housing. It also offers tips on its website, such as a guide for how to open a crypto wallet to receive donations or charge a smartphone without a cord. The group has raised some $15,000 in donations, mostly via cryptocurrencies, and shares a public spreadsheet of how those funds are being dispersed to help those on the ground. Going forward, Anthony says it’s crucial to provide legal assistance, visa support, and academic relocation services to these students and refugees so their lives aren’t derailed by Russia’s war in Ukraine.

Black Women for Black Lives is also working to verify requests for donations while acting with life-or-death urgency. The group vets financial requests for assistance via a Google Form on its website and then disperses the funds directly to the students and refugees trying to get out of Ukraine. It mostly issues grants of $50 or $100 at a time.

Kolki, the cofounder of Black Women for Black Lives, said she is amazed at the outpouring of support that has flooded in from Black women and allies all over the world, offering whatever talents, time and cash they can. “You get to see the worst of humanity,” Koiki said. “But you also get to see the best of humanity, responding to these tragic circumstances.”

Beyond helping those trapped in Ukraine, these efforts are helping to build a community. Anthony may have only just met the fellow volunteers she’s working with or students she’s guiding to safety, but she says, “I don’t think we’re strangers anymore. We’re family, and family sticks together.”