Home Breaking News Russians were go-to movie villains in the 1980s. What a new Cold War might bring 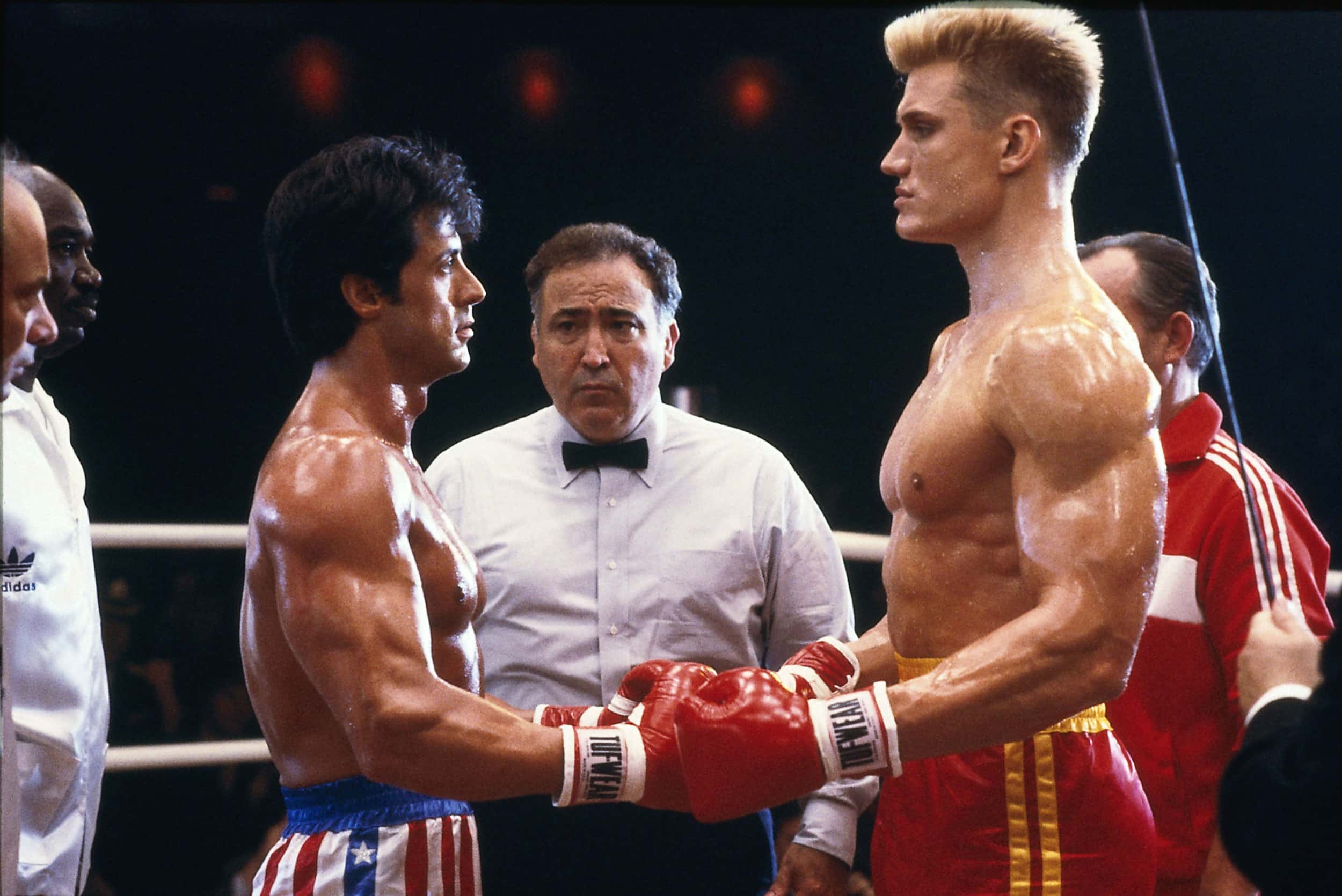 (CNN) — How will the promise of a second Cold War impact the portrayal of Russia in movies and television? To see a glimpse of what could be in the future it’s worth looking to the past, and what Americans were watching in the 1980s, during the years immediately preceding the Berlin Wall coming down and the Soviet Union crumbling.

There was no one kind of Cold War movie during that period, but a variety that tugged at different threads. The plots ranged from traditional spy fare and stock, go-to villains to Soviet invasions of the US to hopeful demonstrations of Russians and Americans finding common ground, even if their countries didn’t. Others focused on the threat of nuclear annihilation, a concern exemplified by earlier movies like “Failsafe” and “Dr. Strangelove” but brought to vivid life — and directly into living rooms — in the ’80s.

That last bracket included “The Day After,” a 1983 TV movie considered so provocative that the Reagan administration appealed to ABC not to broadcast it. Shown with limited commercial interruption because of the content, the movie drew a massive audience — a cultural moment captured, fittingly, in the FX series “The Americans,” which dealt with Soviet spies operating within the US.

That period also included “Red Dawn,” in which teenagers defend the US homeland from invading forces; and “Amerika,” an ABC miniseries that imagined a future America under Soviet-occupied control.

Despite Cold War apprehensions, there were plenty of broadly entertaining films built against that backdrop. “Rocky IV” actually sees the title character win over the Russian crowd against towering Soviet champion Ivan Drago, while another Sylvester Stallone franchise, “Rambo III,” had the trained killing machine team up with brave Afghans against the Soviets. With its spies-among-us hook, “No Way Out” was in a way an early version of “The Americans,” while Chevy Chase and Dan Akyroyd co-starred in the 1985 comedy “Spies Like Us.”

As for the notion of cross-national partnerships, examples range from “Red Heat,” starring Arnold Schwarzenegger, to “Gorky Park,” with William Hurt as a Russian detective seeking to solve a trio of murders while navigating a cesspool of corruption, and for a time partnering with an American cop.

As Emma Piper-Burket wrote in a 2017 article for Rogerebert.com, while many ’80s films incorporated Russians and Americans cooperating despite the political climate, “After the dissolution of the USSR, however, Hollywood quickly resumed perpetuating its familiar trope of Russian bad guys.”

More recent series like “The Americans” and “Homeland” have offered a more nuanced view of Russian characters. During their heday, retired Gen. Michael Hayden (who had consulted on the latter) told the Washington Post that in the past, “There was a theoretical certainty — Marxism bad, totalitarianism bad. The Russians didn’t need much explaining.”

The question is where the Russian image goes from here.

Michael Kackman, an associate professor of television at Notre Dame whose specialties include Cold War American culture, expressed hope that the stories of individual Russians wouldn’t be lost in the rush toward broad-strokes portrayals.

“Part of the tricky thing is in American popular culture Russians are imaginary people, or at least were during most of the Cold War,” Kackman told CNN. If the goal is greater understanding, he added, it’s important to remember “that Russia isn’t just Putin, and to try to be reasonably empathetic” about people living within that system.

One of the more memorable demonstrations of that mindset in the 1980s came not from film or TV, but Sting’s song “Russians,” which capsulized a vision of the path to peace with the lyric, “I hope the Russians love their children too.” The musician recently issued a new version of the song as “a plea for our common humanity. For the brave Ukrainians fighting against this brutal tyranny and also the many Russians who are protesting this outrage despite the threat of arrest and imprisonment.”

Because it can take years for an idea to become a movie or TV show, it’s difficult to say now where recent events will lead. But if the ’80s are any indication — and the content landscape has grown exponentially in the decades since — it won’t fit in just one basket.

The world is complicated, and we are too,” Kackman said. “All of those representations are in circulation together.”