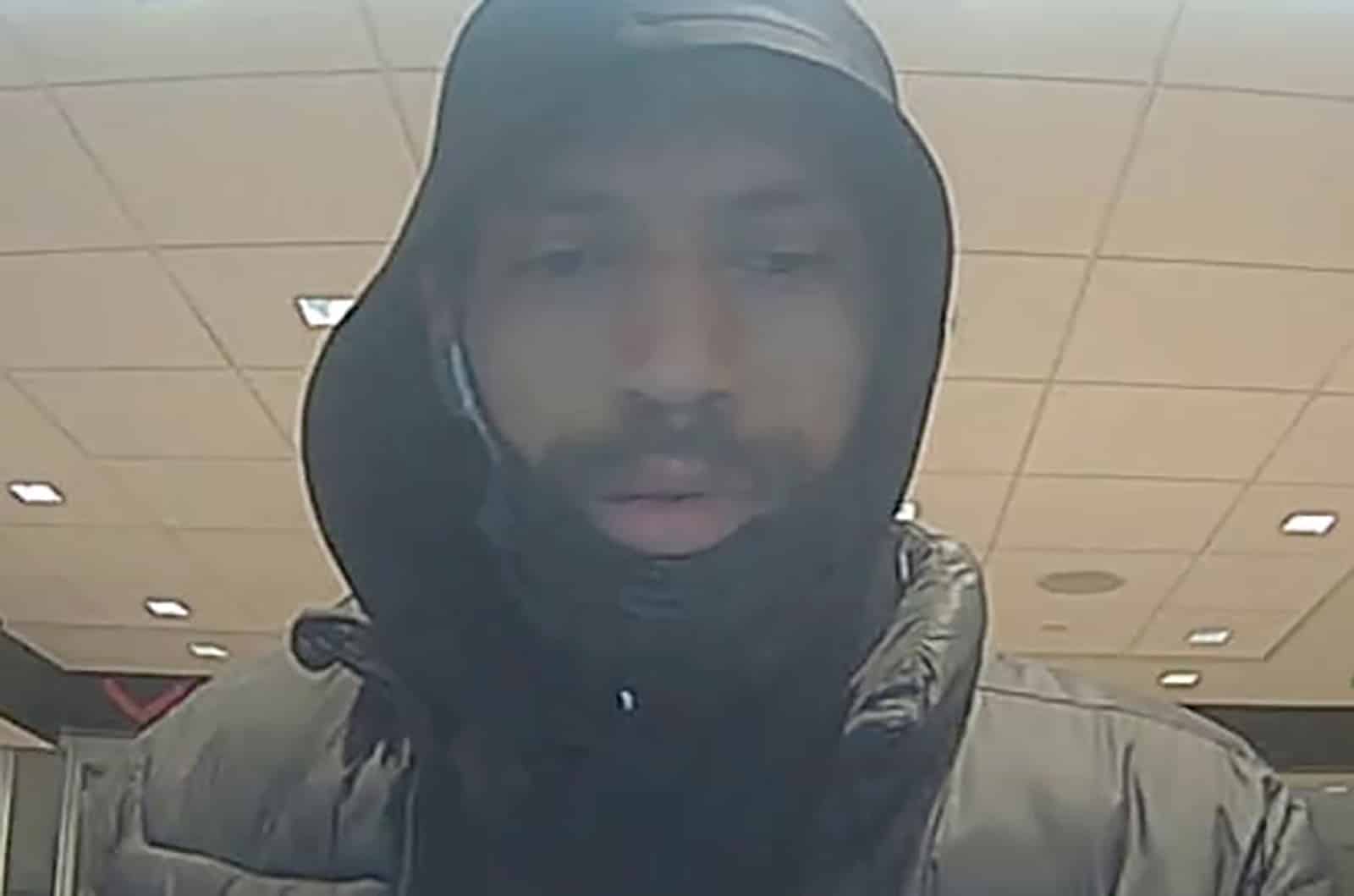 (CNN) — The suspect wanted in connection with at least five separate shootings of homeless men in New York City and Washington, DC, has been arrested, DC Police said Tuesday.

“Early this AM, law enforcement arrested the suspect in Washington. He is currently being interviewed at our Homicide Branch. Additional information will be forthcoming. Thanks to the community for all your tips,” DC Police tweeted.

Three of the shootings happened in Washington, followed by two more in New York — prompting leaders in both cities to urge those experiencing homelessness to seek shelter.

“We know that this is a scary situation,” Bowser said Monday evening at a news conference. “We know that our unsheltered residents already face a lot of daily dangers and it is unconscionable that anybody would target this vulnerable population.”

How the attacks unfolded

— The first shooting happened around 4 a.m. on March 3 in Washington, MPD said Sunday. Officers responded to a call of shots fired and found a man suffering from apparent gunshot wounds in the 1100 block of New York Avenue Northeast. He was treated at a hospital for non-life-threatening injuries, the statement said.

— The second shooting was reported around 1:21 a.m. March 8 in the 1700 block of H Street Northeast, MPD said. Officers found a man suffering from apparent gunshot wounds, and he was taken to the hospital with non-life-threatening injuries.

— Around 2:54 a.m. March 9, a MPD member noticed a fire in the 400 block of New York Avenue Northeast. A man’s remains were discovered after the flames were extinguished. Police said the cause of death was determined to be multiple stab and gunshot wounds.

— The fourth and fifth shootings occurred in New York City early Saturday, March 12. The attacks happened about 90 minutes apart in Lower Manhattan and were caught on surveillance cameras, the NYPD said. Police described what the videos showed but did not release them to CNN.

In one of the New York shootings, video shows a man who appears to be experiencing homelessness sleeping near the corner of King Street and Varick when an attacker approaches and shoots him in his forearm, NYPD Deputy Chief Commanding Officer Henry Sautner said Saturday.

The man wakes up and shouts, “What are you doing?” at the shooter, who then runs away, Sautner said. The 38-year-old victim was taken to a hospital for treatment.

The other New York shooting happened around 6 a.m. outside 148 Lafayette Street. There, officers found a man in a sleeping bag with gunshot wounds to his head and neck, Sautner said. He was pronounced dead at the scene.

Before the suspected was arrested, Bowser asked unsheltered residents in New York City and Washington to seek shelter.

“It is particularly horrible to know that someone is out there deliberately doing harm to an already vulnerable population,” the mayors said Sunday in a joint statement. New York City Mayor Eric Adams and NYPD Commissioner Keechant Sewell joined Bowser on Monday at a news conference in Washington.

The NYPD directed its members to do wellness checks on people who appear homeless, according to a Sunday memo obtained by CNN.

“Our homeless population is one of our most vulnerable and an individual preying on them as they sleep is an exceptionally heinous crime,” Sewell said.

“We’re working very hard to have our unhoused neighbors in shelter or in housing and working through tent encampments … so that we can provide our residents with housing and shelter,” Bowser told Bloomberg. “We know that this pandemic has upended a lot of our systems, our homeless system being one of them.”