Home Breaking News Russia could default on its debt within days 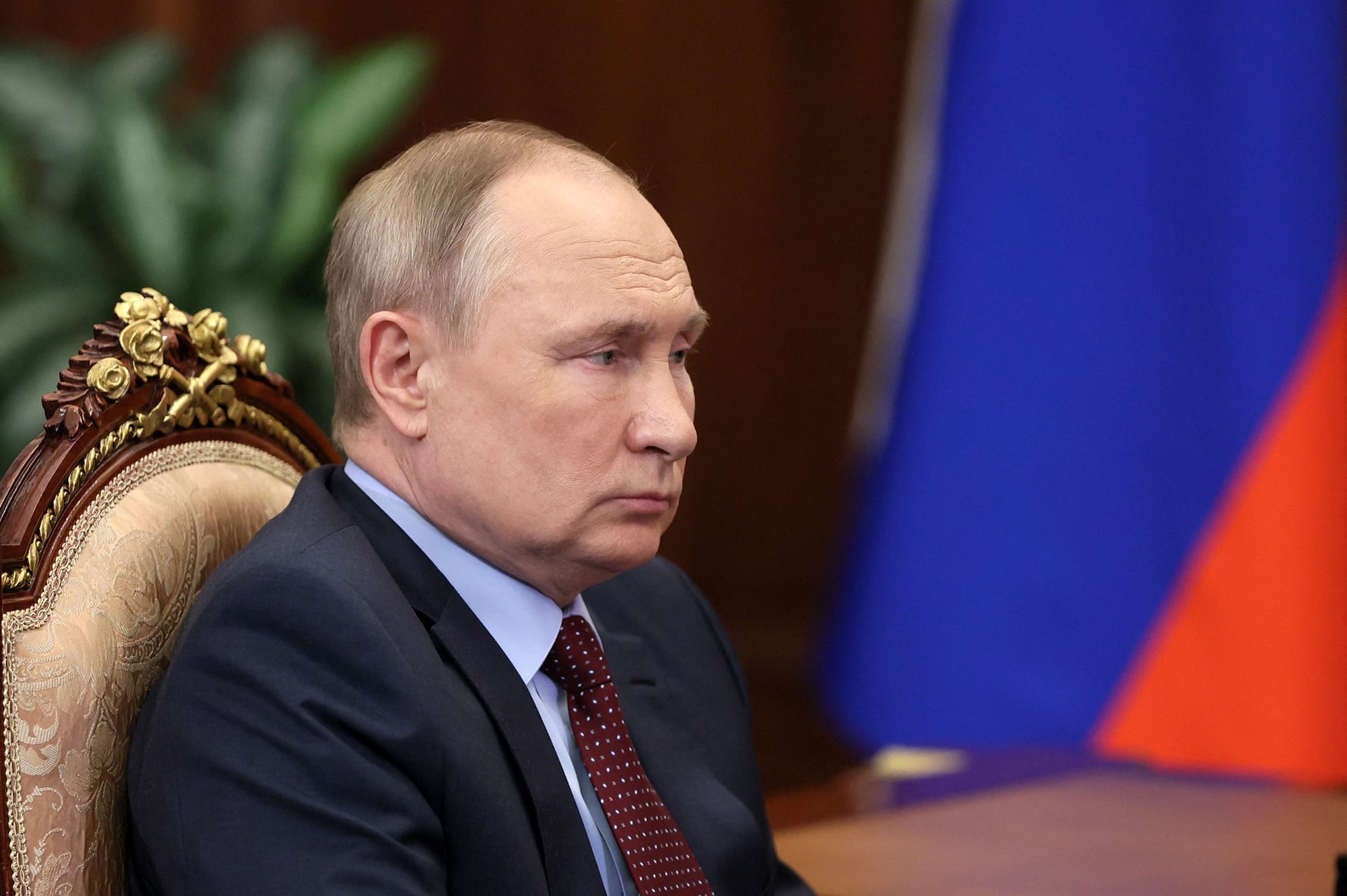 (CNN) — Russia has sent the clearest signal yet that it will soon default — the first time it will have failed to meet its foreign debt obligations since the Bolshevik revolution more than a century ago.

Half of the country’s foreign reserves — roughly $315 billion — have been frozen by Western sanctions imposed after the invasion of Ukraine, Russian finance minister Anton Siluanov said on Sunday. As a result, Moscow will repay creditors from “countries that are unfriendly” in rubles until the sanctions are lifted, he said.

Credit ratings agencies would likely consider Russia to be in default if Moscow misses payments or repays debt issued in dollars or euros with other currencies such as the ruble or China’s yuan. A default could drive the few remaining foreign investors out of Russia and further isolate the country’s crumbling economy.

The default could come as early as Wednesday, when Moscow needs to hand over $117 million in interest payments on dollar-denominated government bonds, according to JPMorgan Chase. Although Russia has issued bonds that can be repaid in multiple currencies since 2018, these payments must be made in US dollars.

Kristalina Georgieva, managing director of the International Monetary Fund, said Sunday that a Russian default is no longer “improbable.”

“Russia has the money to service its debt, but cannot access it,” she said during an interview on CBS’ Face the Nation.

Last week, Fitch Ratings downgraded Russian debt, saying Moscow’s willingness and ability to service its debts has been undermined and default “is imminent.” The ratings agency also warned that Russia may attempt to repay creditors in specified countries in rubles.

Analysts at Capital Economics said that a default was already reflected in the price of Russia’s dollar bonds, which have crashed to trade at just 20 cents on the dollar.

The interest payments due Wednesday come with a 30-day grace period. But credit ratings agencies could declare Russia to be in default before that period ends if Moscow makes clear that it does not intend to pay.

Russia last defaulted on its domestic debt when the country was plunged into a financial crisis by a collapse in commodity prices in 1998. Its most recent foreign currency default came in 1918 when Bolshevik leader Vladimir Lenin repudiated bonds issued by the Tsarist government.

The Russian government has borrowed relatively little. JPMorgan estimates that it had about $40 billion of foreign currency debt at the end of last year, with about half of that held by foreign investors.

But the potential consequences of a default are difficult to gauge. The 2008 global financial crisis and the coronavirus pandemic showed how negative shocks can spread across the modern interconnected global financial system and economy.

International banks are owed more than $121 billion by Russian entities, according to the Bank for International Settlements. European banks have over $84 billion total claims, with France, Italy and Austria the most exposed, and US banks owed $14.7 billion.

Georgieva said Sunday that a financial crisis was unlikely to develop “for now,” saying that the exposure of Western banks was “not systemically relevant.”

Even if Moscow halts payments to foreign investors on all sovereign debt, the roughly $60 billion default — including ruble debt held overseas — would be in the same ballpark as Argentina’s in 2020 — a non-event for markets.

But analysts at Capital Economics warned that one major financial institution might be particularly exposed to Russian debt, which could cause broader financial contagion. A second risk is that a default could trigger missed payments by Russian companies.

Vladimir Potanin, Russia’s richest businessman, called last week for Moscow to ease restrictions on foreign currency so that interest could be paid on foreign bonds and loans. Otherwise, there was a risk the country could default on its entire external debt, which he estimated at about $480 billion.

“For Russia, the main cost is being locked out of global capital markets, or at least higher borrowing costs for a prolonged period. But sanctions have done that anyway,” wrote analysts at Capital Economics.