Home BUSINESS SECURITY NEWS Goldman Sachs is getting out of Russia 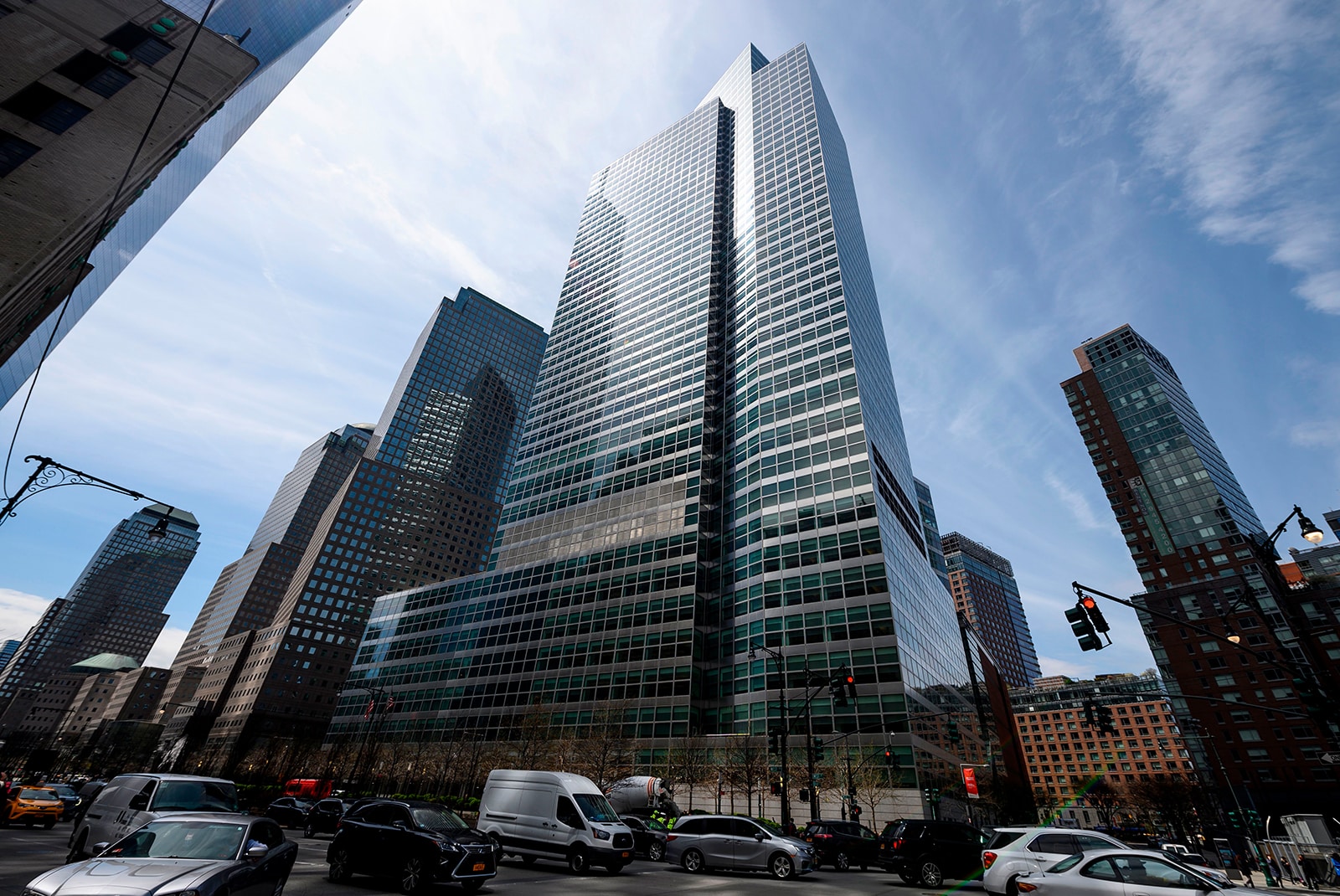 (CNN) — Goldman Sachs is exiting Russia, becoming the first major Wall Street bank to announce plans to do so after the invasion of Ukraine.

“Goldman Sachs is winding down its business in Russia in compliance with regulatory and licensing requirements,” a Goldman Sachs spokesperson told CNN on Thursday.

The decision by Wall Street’s most influential firm to get out of Russia deals another financial blow to Moscow. News of Goldman’s exit from Russia was previously reported by Bloomberg.

“We are focused on supporting our clients across the globe in managing or closing out pre-existing obligations in the market and ensuring the wellbeing of our people,” the Goldman Sachs spokesperson said.

Goldman Sachs did not detail the cost of its exit from Russia, though it’s not likely to be large relative to the size of the bank.

Goldman Sachs employs about 80 people in Russia, a person familiar with the matter told CNN.

Citigroup confirmed on Wednesday that it is continuing its previously announced efforts to exit its consumer business in Russia. Citi said it is operating that consumer business “on a more limited basis given current circumstances and obligations.”

Citi said it is supporting corporate clients in Russia, including many American and European multinational corporations, as they suspend or unwind their business there.