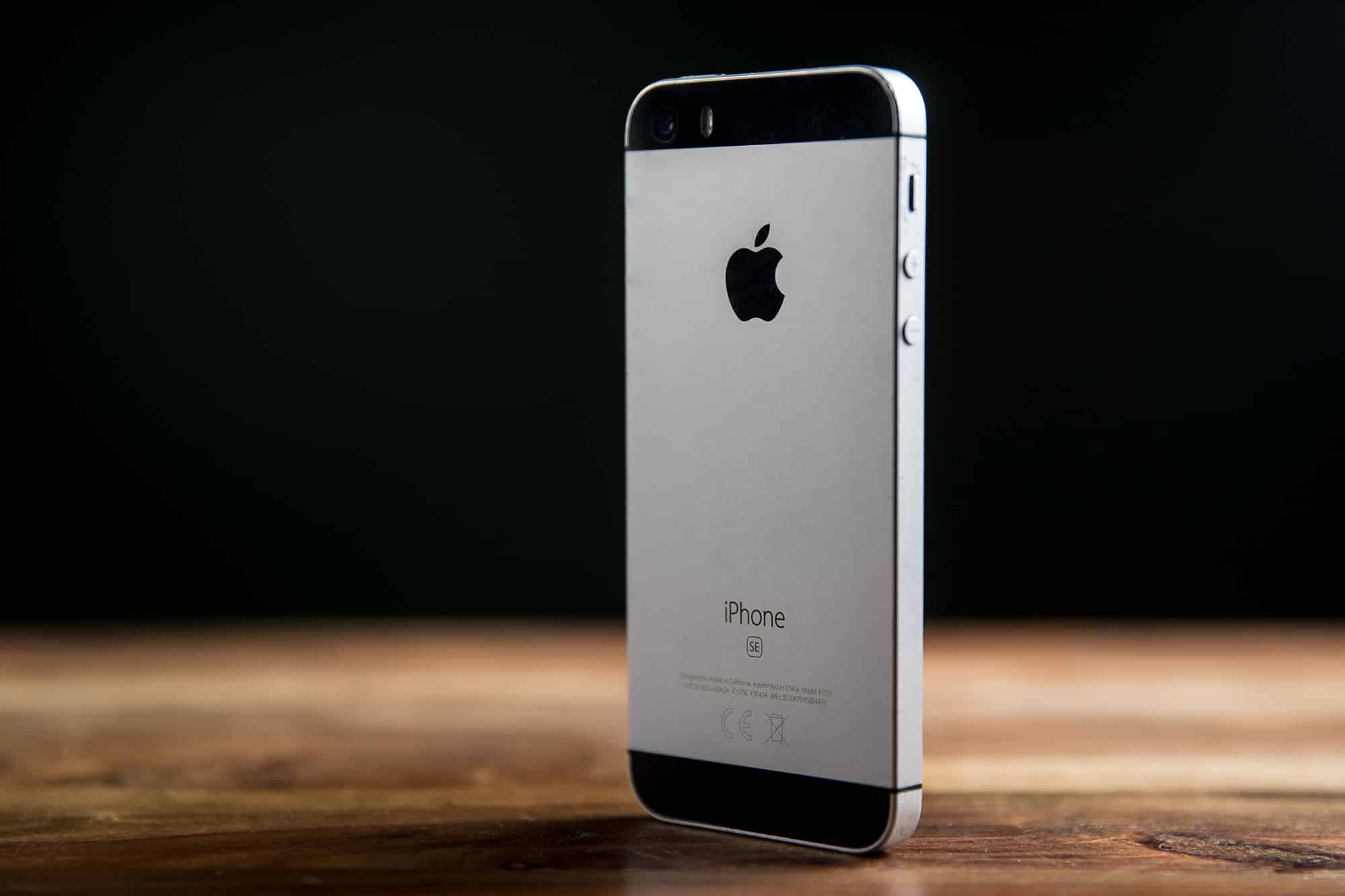 (CNN) — Apple is about to hold its first big product event of 2022 and the focus will be on performance. That likely means faster chips, more devices with 5G connectivity and more powerful cameras.

At a virtual event on Tuesday, which has the tagline “peek performance,” Apple is expected to announce several product updates, including a big upgrade to its MacBooks and iMacs, powered by the second iteration of its in-house processor. But the unofficial star of the event may be an updated iPhone SE.

Apple is rumored to be planning a 5G version of the SE, its more affordable iPhone model, which could boost demand for its core smartphone business. In January, Apple reported record revenue during the all-important holiday quarter fueled in part by demand for its latest lineup of iPhones.

However, the event comes at a time of some turbulence for Apple and the broader business community. Apple recently announced that it would stop selling products in Russia amid the ongoing conflict with Ukraine. Like other companies, Apple has also had to confront supply chain issues for its products in recent months, though CEO Tim Cook previously said supply chain delays over the holiday shopping season have since improved.

Apple’s event will be livestreamed on its website, YouTube and other social media platforms. It is set to kick off at 10:00 a.m. PT/1:00 p.m. ET. Here’s a closer look at what to expect:

While Apple typically launches its flagship iPhone devices in the fall, the rumor mill indicates it could introduce its third iPhone SE this week. Apple initially released the device in 2017 and updated it in 2020.

The new version is expected to run on Apple’s faster A15 Bionic chip, feature an updated camera that shoots 4K video and could drop the classic notch usually found at the top. But it’s the expected 5G capability that could be the ultimate draw for customers, by giving them access to the faster wireless network at a more affordable price point — or at least that may be Apple’s hope.

“We still have not seen an overwhelming demand for it from our consumer smartphone surveys,” said Anthony Scarsella, an analyst at market research firm IDC. “It just happens that most new devices entering the market are 5G enabled; it’s more of a supply-side push.”

But he does believe the expected $399 price point — the same as the current iPhone SE — will appeal to first-time buyers, as well as those looking to switch from Android and people who prefer smaller screens.

The next-generation iPad Air is also said to be getting the same A15 processor as the new iPhone SE, along with 5G connectivity and a new front-facing camera.

Apple is expected to show off new versions of its 13-inch MacBook Pro, Mac mini and 24-inch Mac, as well as a completely redesigned MacBook Air — all with the company’s rumored M2 silicon chip, according to a recent Bloomberg report.

Apple launched its first in-house M1 silicon chipset for its computer lineup in 2020, shifting away from years of using a one-size-fits-all option from Intel. At the time, Apple claimed it was the world’s fastest CPU core and fastest integrated graphics in a personal computer. A year later, Apple introduced its M1 Pro and M1 Max processors to the 14-inch and 16-inch MacBook Pro line.

CEO remarks on war in Ukraine

Cook often kicks off company keynotes by addressing major topics in the news, so it wouldn’t be a surprise if he addresses the war in Ukraine.

In late February, Cook tweeted: “I am deeply concerned with the situation in Ukraine. We’re doing all we can for our teams there and will be supporting local humanitarian efforts. I am thinking of the people who are right now in harm’s way and joining all those calling for peace.”

Last year, alongside a new iPad Pro, colorful iMacs and a purple iPhone, Apple also unveiled AirTags, a Tile-like Bluetooth locator that attaches to and helps you find items such as keys, wallets, laptops or even your car. So it’s possible Apple could have a hidden gadget or two hiding in the wings this year, too.