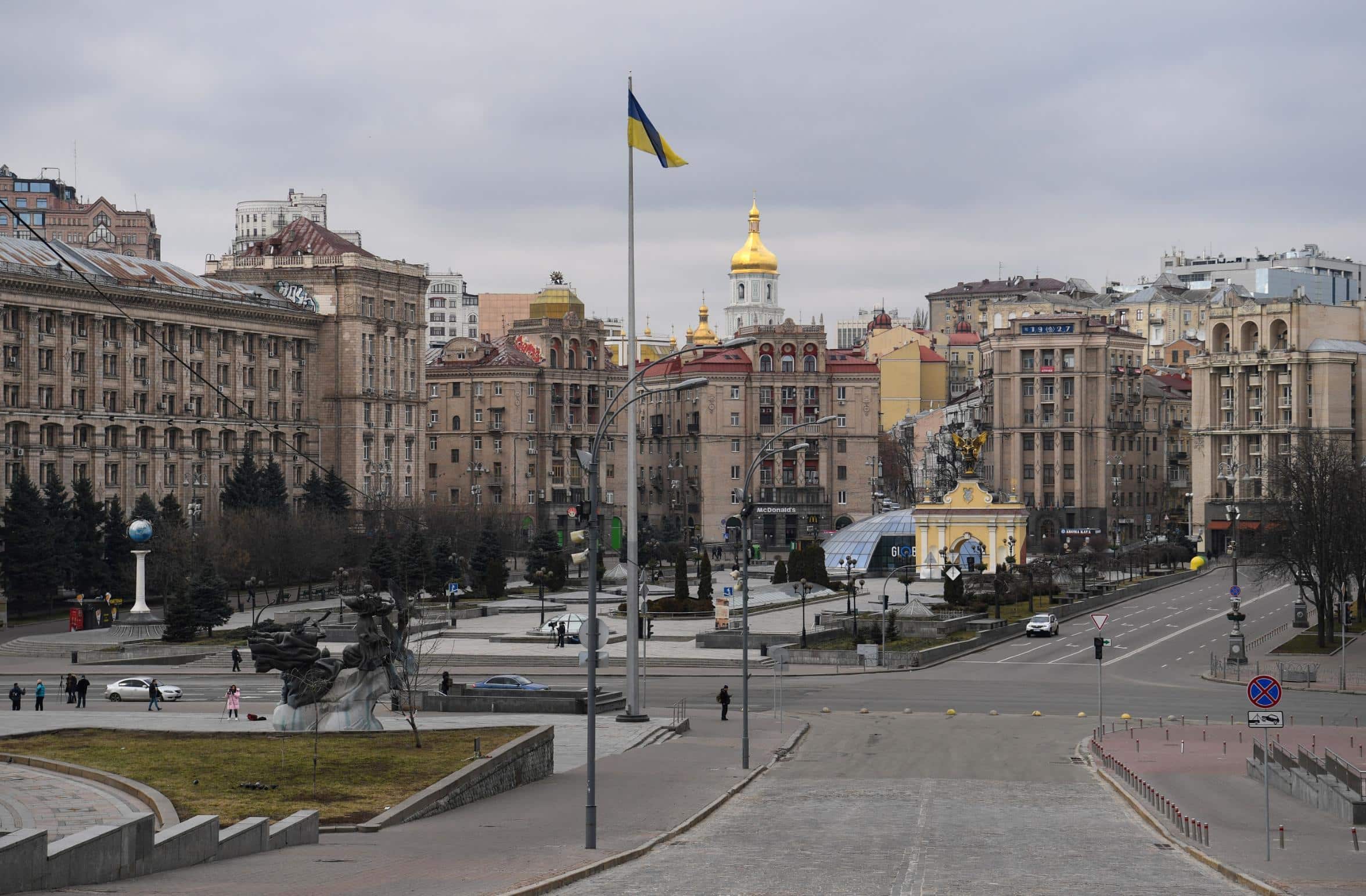 (CNN) — US intelligence officials are concerned that Kyiv could fall under Russian control within days, according to two sources familiar with the latest intelligence.

The sources said that the initial US assessment from before the invasion — which anticipated that the Ukrainian capital would be overrun within one to four days of a Russian attack — remains the current expectation.

Officials believe Russia has been facing stiffer resistance from Ukrainian forces than it anticipated, according to the sources. But the officials in that briefing to Capitol Hill declined to say whether they believed Kyiv would fall.

Western intelligence officials assess that Russia’s plan is to topple the government in Kyiv and install a Russia-friendly proxy government, but they don’t yet know whether Russian President Vladimir Putin will seek to occupy and hold Ukrainian territory afterwards, one of the sources familiar with the intelligence told CNN.

Ukrainian officials have vowed to resist any occupation.

Ukrainians in Kyiv huddled in air raid shelters Friday morning as a battle for the city raged overhead and Ukrainian forces sought to hold back rapidly advancing Russian troops by blowing up a key bridge.

Before dawn, explosions lit up the sky as Russia targeted Kyiv with missile strikes, according to a Ukrainian government adviser. A CNN team reported hearing two large blasts in central Kyiv and a third loud explosion in the distance, followed by at least three more explosions to the southwest of the city a few hours later.

“Strikes on Kyiv with cruise or ballistic missiles continued,” Anton Gerashchenko, adviser to the Head of the Ministry of Internal Affairs of Ukraine, told reporters Friday via text message.

A tweet from the ministry asked citizens of the district to report any suspicious movements, adding: “Make Molotov cocktails and take down the occupier.”

A Democrat on the House Armed Services Committee, told CNN Friday that if Russia were to capture Kyiv, the US should arm resistance fighters in the country.

“It certainly does impact our response about who we’re actually arming,” Rep. Ruben Gallego said. “At that point, we have to make the realization that the Ukrainian military as we know it may be compromised and then, I think, we have to shift to actually supporting partisans and resistance fighters who are willing to take up the fight against Russia.”

This story has been updated with additional background information.