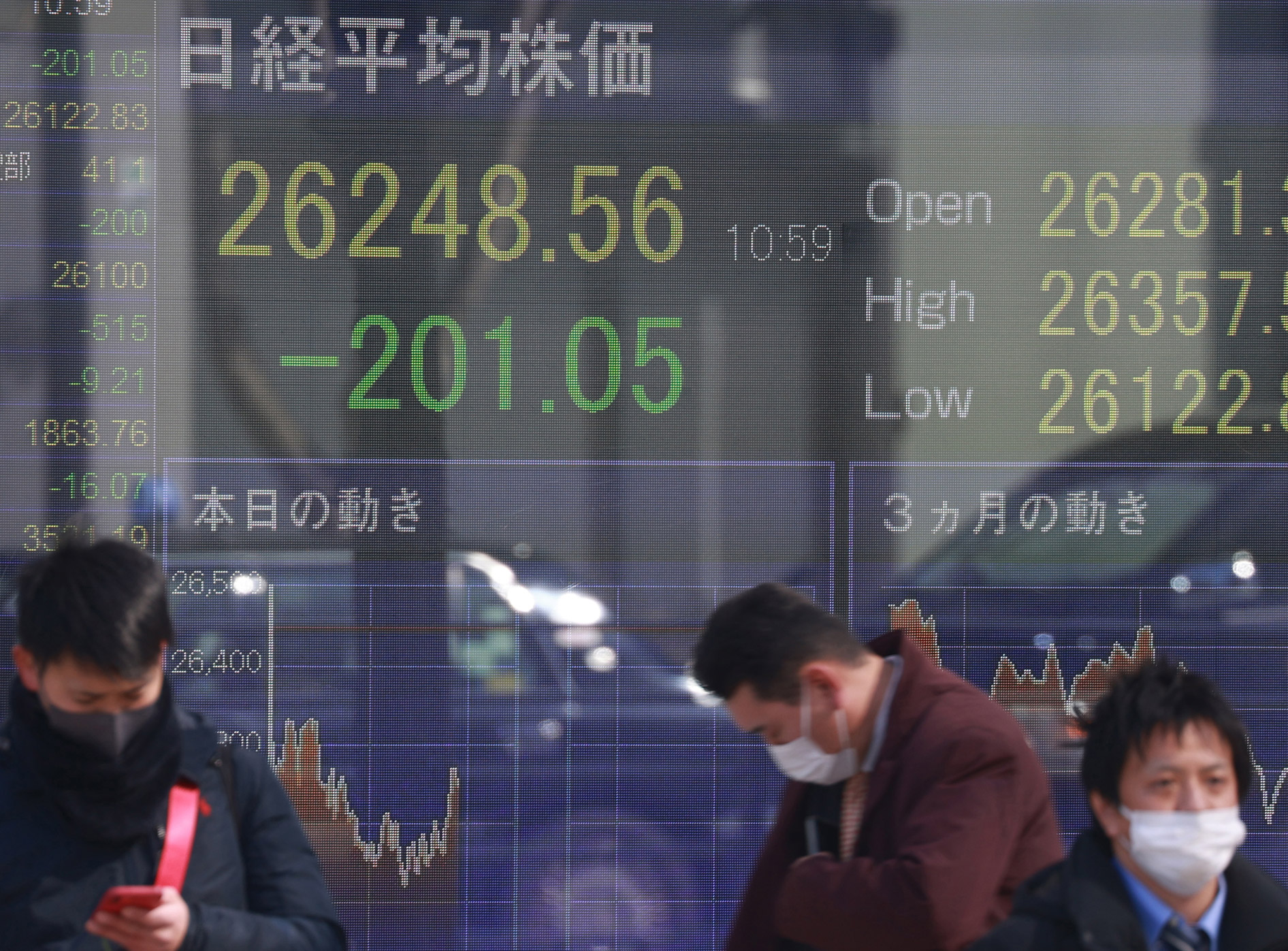 (CNN) — Global stocks plunged after President Vladimir Putin launched a military attack on Ukraine, drawing condemnation from the West and making punishing sanctions all but certain.

The pain spread beyond stocks. The Russian ruble briefly crashed about 10% to a record low of 90 against the US dollar.

A broad offensive by Russian forces targeted military infrastructure across Ukraine as well as several airports. The assault began hours before dawn and quickly spread across central and eastern Ukraine as Russian forces attacked from three sides. Putin warned of bloodshed unless Ukrainian forces lay down their arms.

“The world is shocked as Russia launches a major military offensive against Ukraine,” analysts for ING wrote Thursday in a research note. “Financial markets are predictably witnessing a flight to safety and may have to price in slower growth on the further spike in energy prices,” they added.

Investors will watch for the West’s response to Russia’s aggression, which is likely to include punishing sanctions.

“The question will then be which Russian financial institutions are targeted for severe financial sanctions,” the ING analysts said.