The Ordinance – Trailer
Next Video 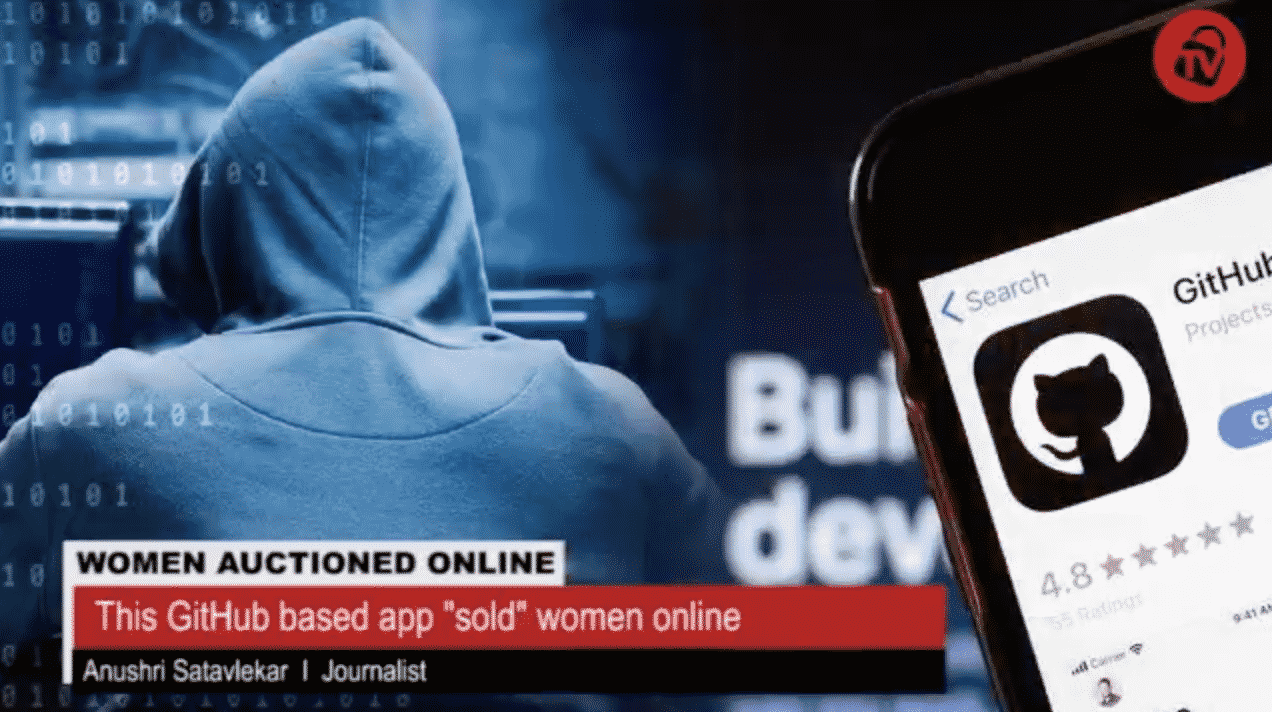 A deplorable sequel to “Sulli Deals,” the GitHub-based app that displayed women belonging to the Muslim community in a derogatory fashion, is drawing backlash online.

Six months ago in July of 2021, the nation saw its very first version of the online auctioning of Muslim women on a website. This new year, women from the Muslim community in India woke up to see Sulli Deals 2.0, an extrapolated version of the first one while this one being called Bulli Bai. This most recent episode showcased how online machinery was being used to oust progressive and vocal Muslim women from public life, thus consolidating power and suppressing any counter-narrative. Among the 100 Muslim women featured on the app were prominent celebrities such as actress Shabana Azmi and Malala. Featured in the previous “auction” included this JUN student Afreen Fatima who is speaking up on Security Television Network about the ordeal she and other women who were auctioned on this platform have experienced.