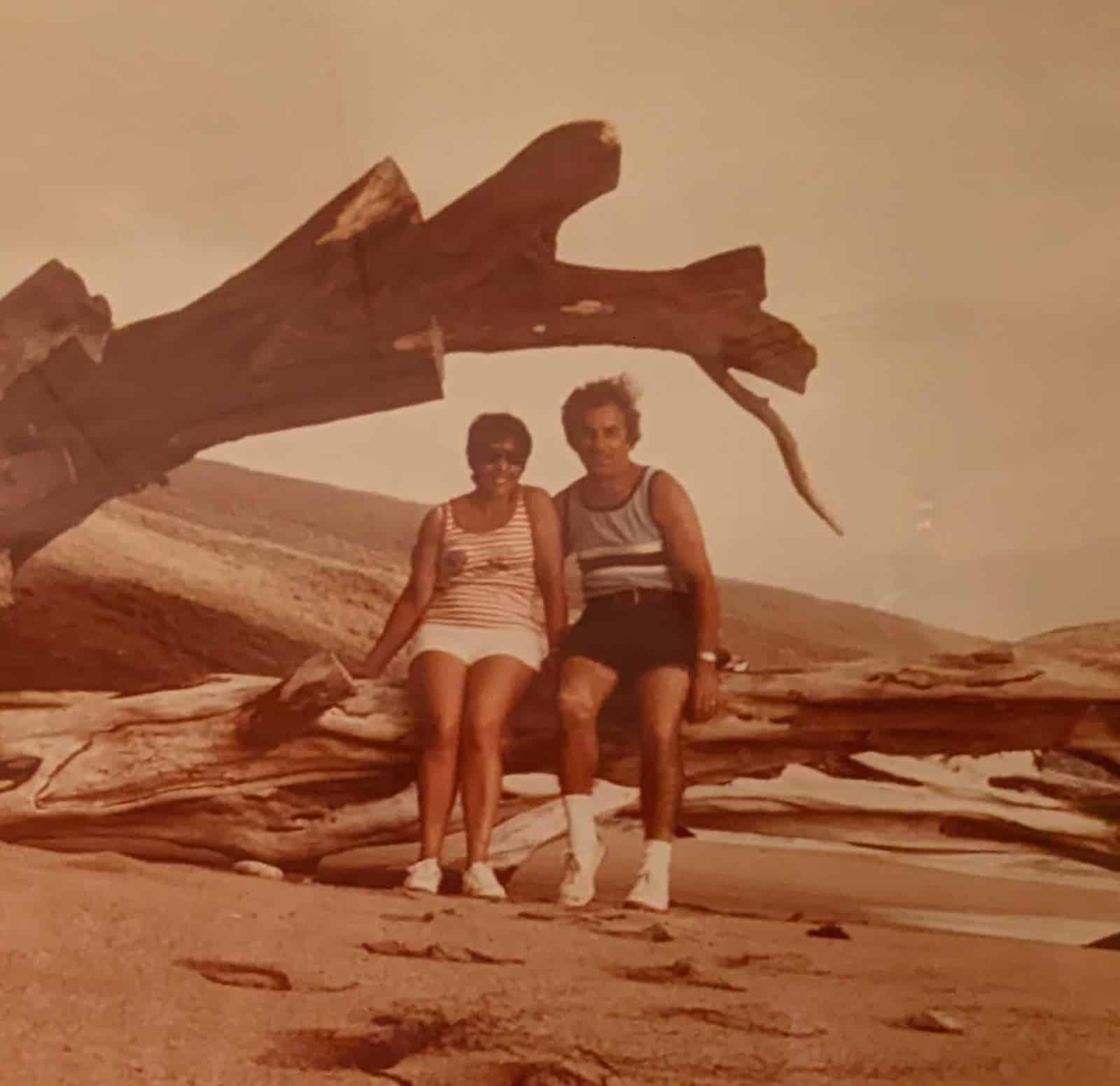 (CNN) — Angelina Gonsalves received an unexpected, yet cherished, delivery from the US Postal Service last month — a letter her late husband wrote to his mother while deployed overseas in 1945.

The letter was written by Sgt. John Gonsalves, a 22-year-old Army soldier stationed in Germany. He was writing to check in on his family and let his mom know that he believed he’d be coming home to Massachusetts soon.

The letter, dated December 6, 1945 — written several months after World War II ended — would never make it to his mother’s house. But 76 years and three days later, it was delivered by the USPS to his widow.

“I got to read it and it was wonderful,” Angelina Gonsalves, of Woburn, Massachusetts, told CNN on Wednesday. “It is in really good condition. I was amazed by that myself.”

Angelina and John didn’t know each other when he wrote that letter. The two were married in 1953 and had five sons. In 2015, John died at the age of 92.

In the two-page letter to his mother, also named Angelina, John discusses the “lousy” food options and weather in Bad Orb, where he was stationed, stating the sun hasn’t been out but for half a day in a month. He closes the letter by sending his love to the family. The front of the envelope has a six cents stamp attached.

“It was a joy to see her face light up reading his words,” Brian Gonsalves, Angelina and John’s son, told CNN. “To be able to see her read something he wrote and look back at that history, it’s something she’ll always have now.”

So where was the letter hiding all this time?

That part is unclear, but late last year it was found at the USPS Pittsburgh processing center, according to a letter from the USPS that was sent to Angelina along with John’s letter.

Employees at the center recognized the importance of the soldier’s letter and that it was part of a family’s history, so they started trying to track down John’s next of kin.

“We are aware of the passing of your husband in 2015 (our condolences),” reads the letter from the USPS. “By virtue of some dedicated sleuth work by postal employees at this facility, we were able to determine your address, hence this letter delivery to you, albeit 76 years delayed. Due to the age and significance to your family history, delivering this letter was of utmost importance to us.”

Angelina received the letter on December 9, just before the holidays, which her son said was a nice Christmas gift.

“It felt like he came back for the holiday season,” he said.