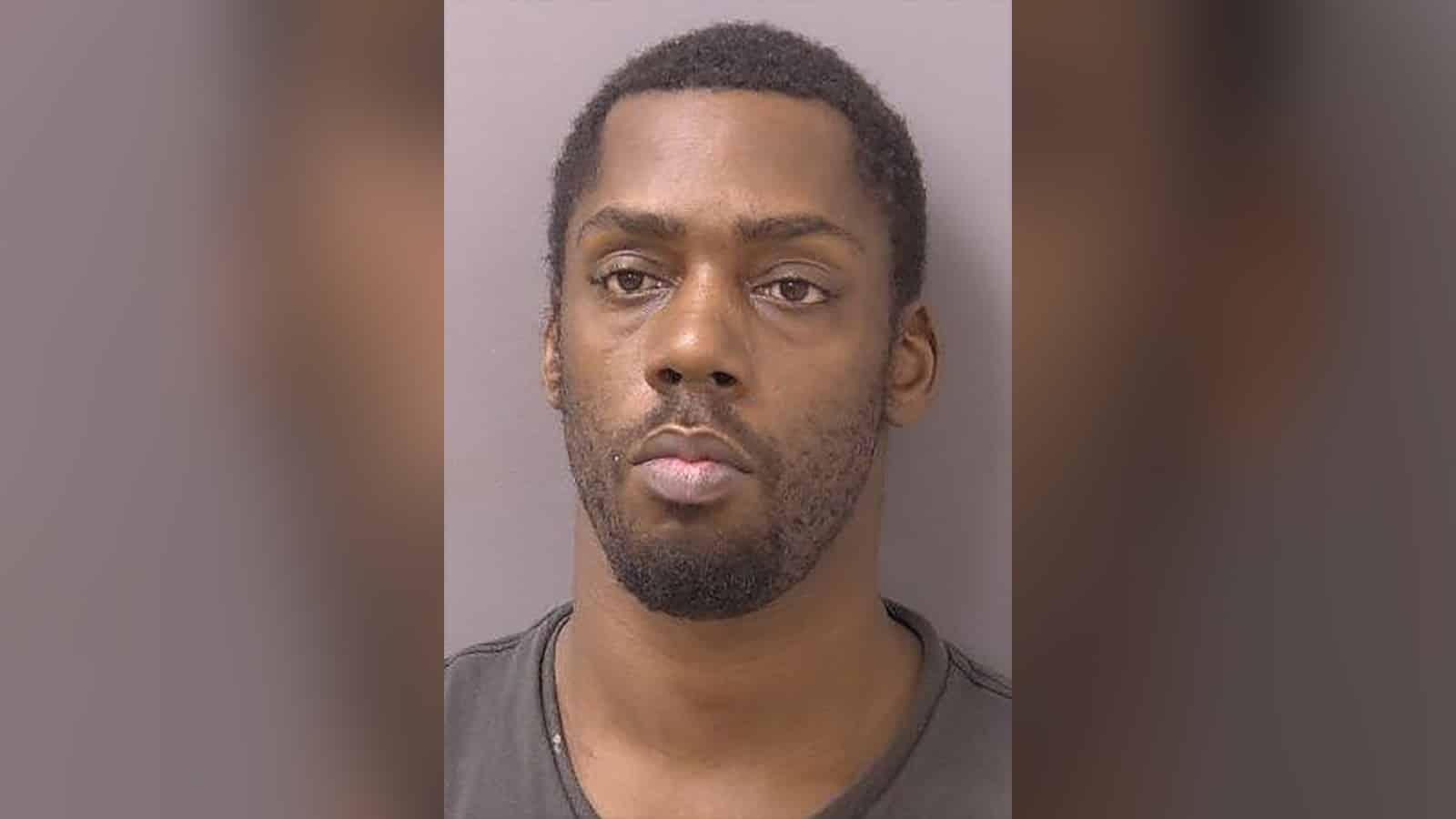 (CNN) — A man police have dubbed the “shopping cart killer” may be linked to the body of a fifth victim found in Washington, DC, authorities said on Friday.

Anthony Robinson, 35, has already been charged with the killing of two women.

Investigators believe Robinson met his victims on dating websites and allegedly lured them into motels where he killed them and transported their bodies in shopping carts.

Police received a “critical tip” this week that might connect Robinson to another case in which a woman’s body was found in a shopping cart in Washington, DC, Fairfax County Police Bureau Chief of Major Crimes Cyber and Forensics Ed O’Carroll said in a news conference on Friday.

“That deceased woman in a shopping cart was covered only with a blanket. We believe this may be Anthony Eugene Robinson’s fifth victim,” O’Carroll said. He added that digital evidence places Robinson in the same vicinity around the time of the victim’s disappearance.

Robinson was charged in November with the deaths of Elizabeth Redmon, 54, of Harrisonburg, and Tonita Lorice Smith, 39, of Charlottesville. Investigators found their bodies a short distance from each other on November 23 in an open lot in Harrisonburg, Virginia, according to Harrisonburg police.

Police said video surveillance and cell phone records connecting Robinson to Redmon and Smith led to his arrest. He is currently being held at the Rockingham County Adult Detention Center in North Carolina on two counts of first-degree murder in addition to two felony counts of concealing, transporting or altering a dead body, authorities said.

CNN has reached out to the Rockingham County Adult Detention Center and to Anthony Guglielmi, Public Affairs Bureau director for the Fairfax County Police for comment.

Cheyenne Brown, 29, of Washington, DC, and Stephanie Harrison, 48 of Redding, California, were found in a container near a shopping cart close to the Moon Inn motel in Alexandria, Virginia, on December 15.

Authorities believe Brown had taken the metro from Washington, DC, to the Huntington Metro stop in Virginia on September 30 and never returned and Robinson may have been the last person to have contact with her, O’Carroll said in December.

Police had determined Robinson was communicating with Brown through a dating website right before her disappearance and cell phone records indicated Robinson and Brown were in contact “in and around the area” of the Moon Inn motel on Richmond Highway in Alexandria, Virginia, Harrisonburg Police Chief Kelley Warner said in December.

“We have found that Robinson has stayed at the Moon Inn motel on at least five other occasions, and we need to know more,” Davis said.

The police chief said officials have requested the support of the Federal Bureau of Investigation’s Behavioral Analysis Unit to learn more about Robinson. They are also partnering with authorities in Robinson’s home state of New York as well as the Harrisonburg Police Department in Virginia.

“Additionally, we are working on a victimology profile and hoping to get in contact with other women who may have interacted with Robinson,” Davis said.

Police are urging anyone with information about Robinson to contact authorities immediately.

“We believe there are others who have had contact with Robinson, who can provide crucial information to us about him,” Davis added.

International airlines suspend some US flights over 5G uncertainty