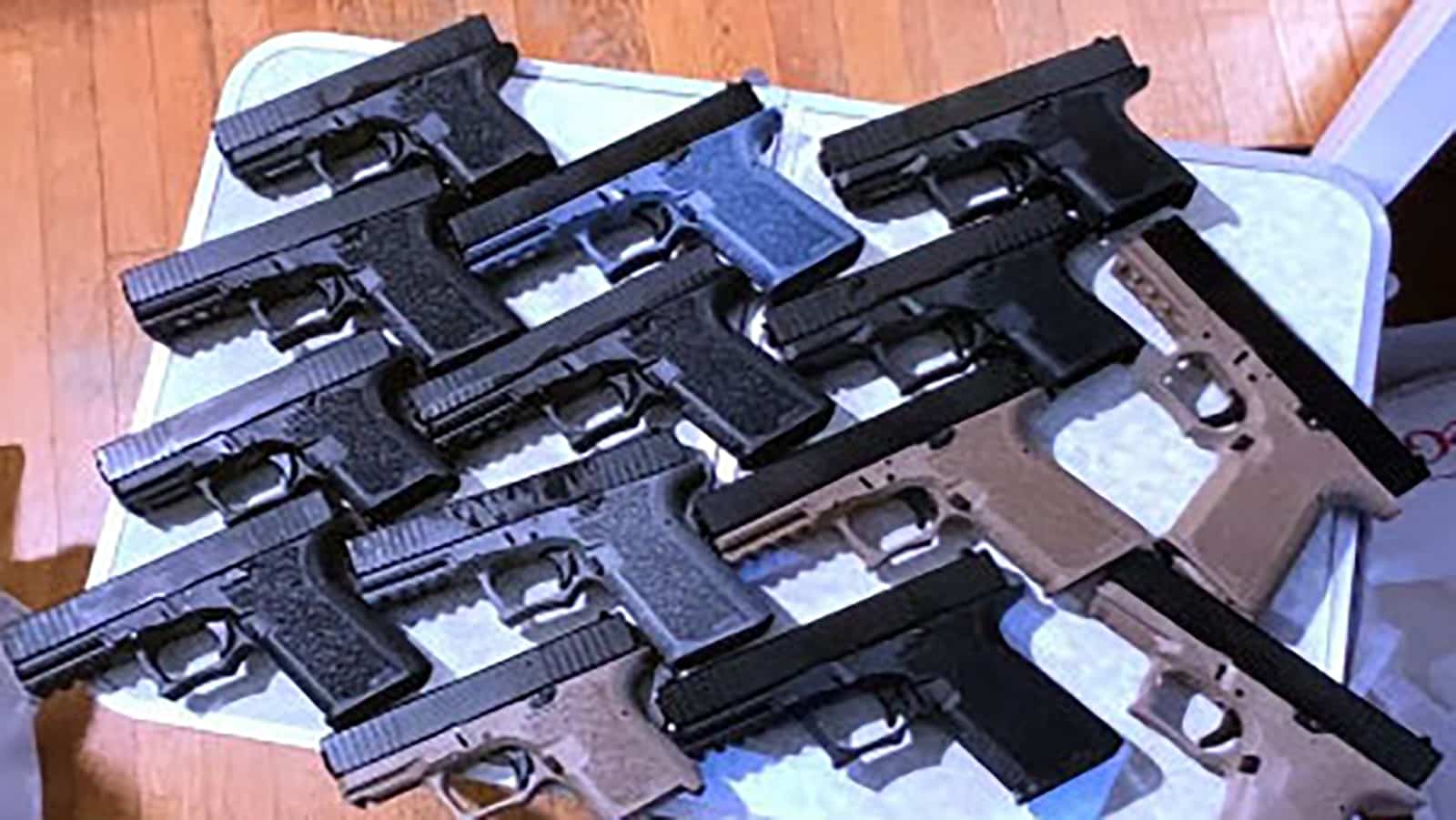 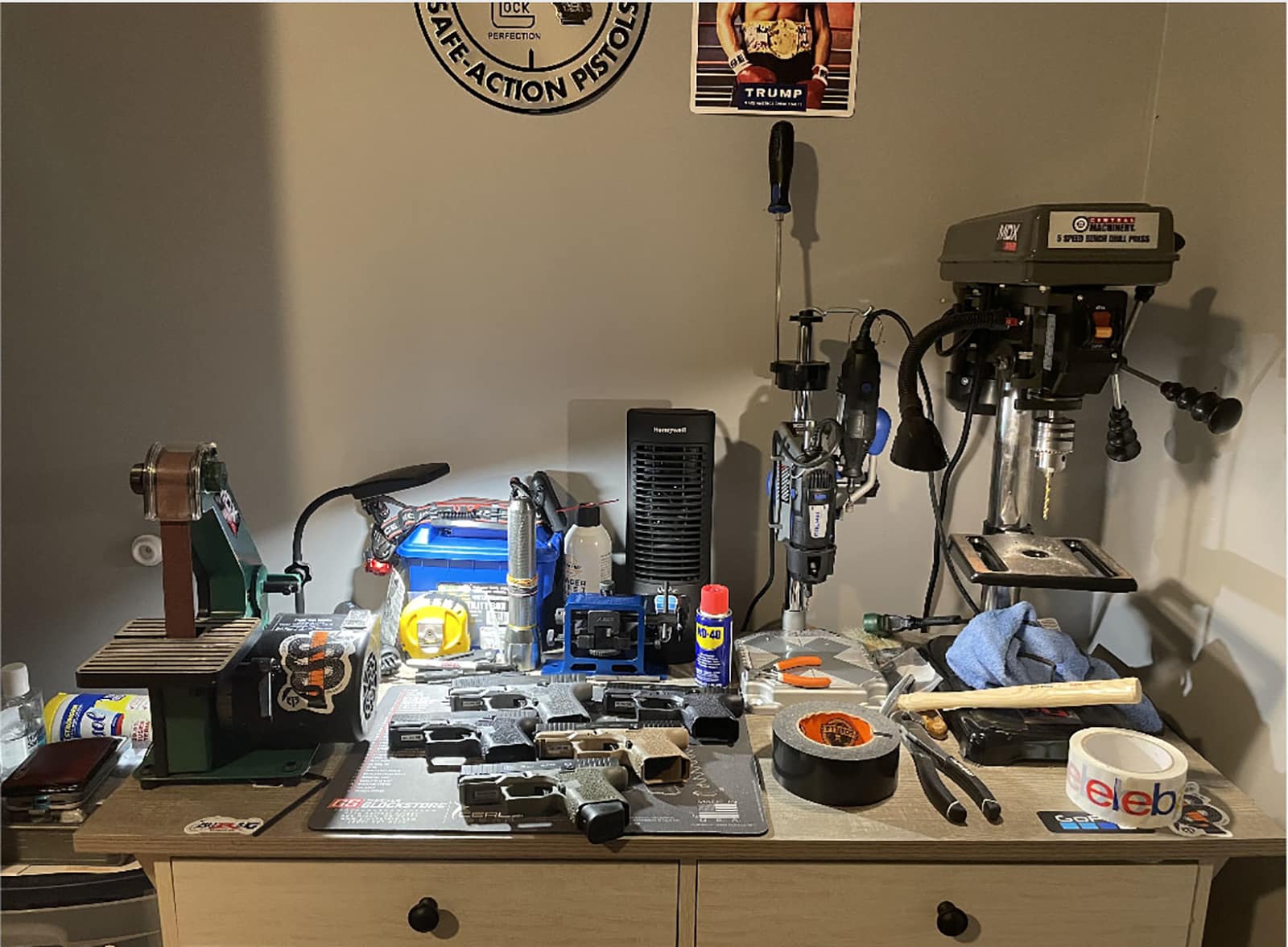 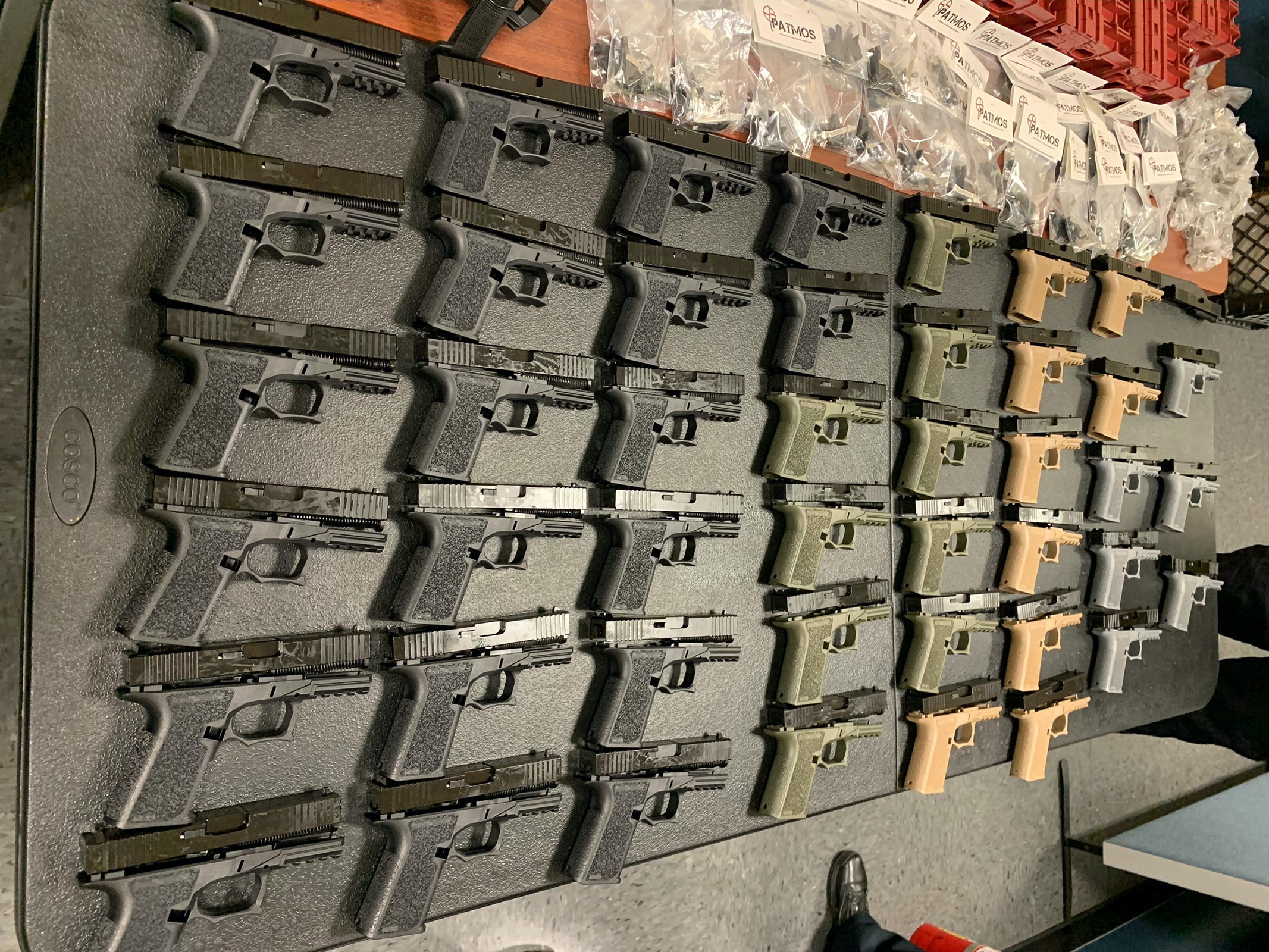 (CNN) — A Rhode Island man was arrested in New York Thursday for allegedly selling or attempting to sell more than 100 guns that he produced at his home, according to the US Attorney’s Office Southern District of New York.

Most of the guns were untraceable “privately made firearms” (PMF’s), known as “ghost guns.”

Robert Alcantara, 34, was charged with one count of conspiracy to traffic firearms and one count of making false statements, the US Department of Justice said in a press release. Each count carries a maximum sentence of five years in prison.

Alcantara allegedly purchased most of the ghost guns in his possession in incomplete form and finished them at a workstation at his Providence home, according to the criminal complaint from the US Attorney’s Office.

Alcantara then allegedly transported firearms to the Dominican Republic via Miami, where he sold them for several thousand dollars, the complaint reads.

Between September 2019 and November 2021, Alcantara allegedly worked with various co-conspirators to manufacture, test, sell and traffic firearms, according to the complaint.

On November 20, New York law enforcement officers recovered parts for 45 ghost guns from Alcantara’s car while he was driving in the Bronx, according to the complaint.

“Untraceable ‘ghost guns’ pose a serious threat to public safety,” US Attorney Damian Williams said in a press release. “As alleged, the defendant agreed with others to buy the parts for these firearms, put them together at his home, and then unlawfully sold or attempted to sell over 100 of them. ”

An attorney for Alcantara, John Calcagni, said he does not comment on pending cases. Alcantara’s case is currently being handled by the US Attorney’s Office for the Southern District of New York’s Narcotics Unit and Assistant US Attorney Kevin Mead is leading the prosecution.

“As is alleged to have happened here, the trafficking of PMFs poses a danger to our communities,” US Department of Commerce Bureau of Industry and Security, Office of Export Enforcement Special Agent in Charge Jonathan Carson said. “The Office of Export Enforcement will continue to partner with other law enforcement agencies to combat the illegal smuggling of firearms, including ‘ghost guns’ that are difficult to trace.”

Ghost guns are self-assembled firearms, often put together with parts sold online, that don’t have serial numbers. Purchases of kits or individual parts do not require a background check, meaning they can essentially be bought by anyone.

Some ghost guns can be fabricated in as little as 30 minutes using kits and parts purchased online.

In May, the Justice Department proposed a rule that seeks to reclassify the definition of a firearm to close the regulatory loophole associated with producing ghost guns.

Once implemented, the proposed rule will help regulate the sale of the “ghost guns” in various ways including, keeping guns from being sold to convicted felons and other prohibited buyers with background checks; setting out requirements for federally licensed firearms dealers to have a serial number added to 3D printed guns or other un-serialized firearms they take into inventory and requiring that manufacturers include a serial number on the firearm “frame or receiver” in easy-to-build firearm kits.