Security Television Network Exclusive Interview with Truefire co-founder, Justin Gant. Biometric technology to prevent guns from being fired when guns are removed from or unknowingly taken from licensed user. 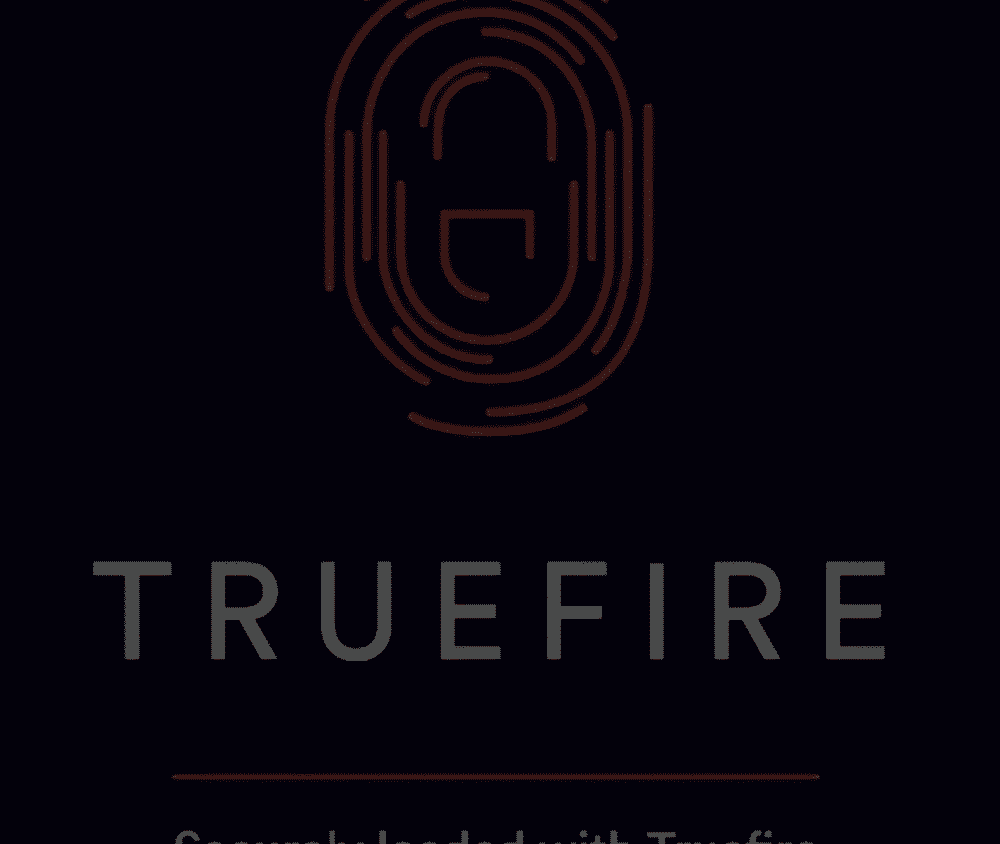 Phishing Email Training | What Is Phishing Assessment? – Welcome To 123 CMMC

How is Cyber Security Awareness Necessary For Daily Life? | The Cyber Pro Podcast

Full disclosure, the founder of STN, Dr. James Hall, joined the NRA before he became a teenager, raised on the belief that owning a gun is an American value. He grew up hunting and fishing but no longer has an interest in shooting animals, and is now focused on gun safety. Today, his values of safe gun ownership are challenged by gun violence, which is a public health epidemic. Many innocent people died as a result of firearm injuries every year in the United States, while so many others are wounded. How do we balance these competing values of safe gun ownership and the gun violence epidemic?

It’s time to move past single events, dig deeper into the root cause(s) of this epidemic, and deliver the long-form news to allow for real-change. In fact, 39,707 Americans died from gun violence in 2019. This equates to over 3,300 gun deaths each month, over 763 gun deaths a week, and nearly 109 people killed with guns every day. The numbers are staggering, and we must never forget that behind them are very real stories of people with stories of their own. Individuals who are no longer with us because of preventable tragedy’s. Truefire, I believe, is a product that can prevent tradgedy’s by disabling a gun from firing when it’s in the wrong hands. I believe all responsible gun owners who choose to go public with their weapson, should have Truefire. I believe the Federal Government should lead in this regard by not doing any RFP’s with manufacturers who have not either kept up with law enforcement and public use case(s) and/or the technology that supports safer use in hostile environments where guns can be wrestled away from licensed gun users. Shooting first to prevent a weapon from being taken and used against oneself in self-defense, is now in the public debate forum. Our technology has advanced, our safety policies and for weapons left in unprotected law enforcement vehicles or our homes with children must advance as well. It’s clear, safe’s have been in existence for a long time, and responsible owners use them… However, when a gun enters public theatre, is biometrics the answer?

TrueFire is a product of Authgrip, Inc., that was created out of a need to bring firearms technology into the 21st century. We are a group of individuals who have been creators, innovators, developers, and information security professionals who understand all aspects of the firearms community. We saw a need almost a decade ago to improve the security of firearms technology and with the knowledge, experience, dedication, and devotion we vow to change the face of firearms security around the world for better. The technology is vetted and ready; the time is NOW!