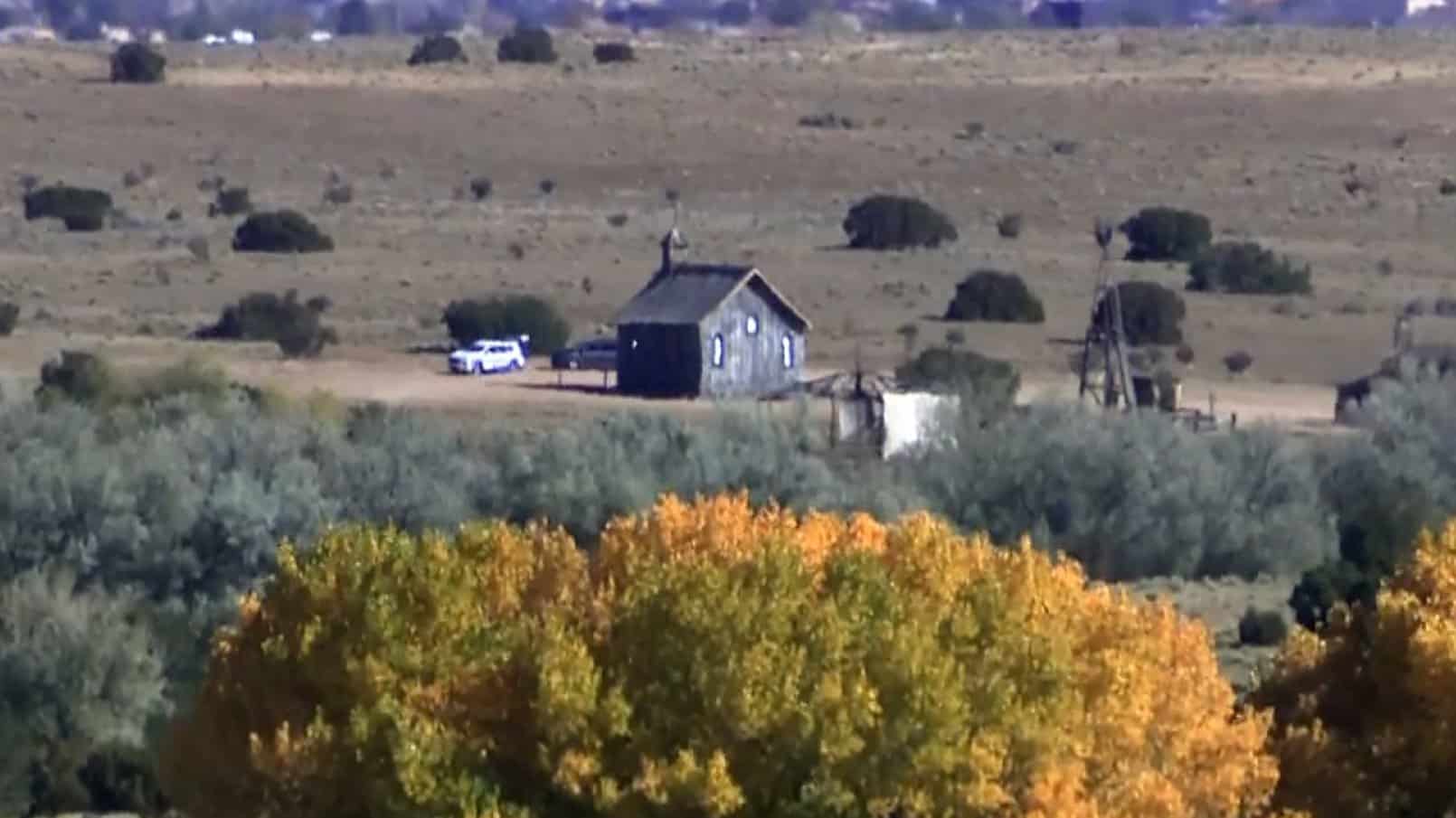 (CNN) — Alec Baldwin told ABC News he never pulled the trigger of the gun that shot director of photography Halyna Hutchins on the set of “Rust.”

“The trigger wasn’t pulled. I didn’t pull the trigger,” Baldwin said in an excerpt released Wednesday from the sit-down interview — his first since the October shooting.

When asked why he pointed the gun at Hutchins and pulled the trigger when that wasn’t in the script, Baldwin said, “I would never point a gun at anyone and then pull the trigger, never.”

Baldwin also said he has no idea how a live bullet got in the Colt .45 revolver he used in the scene. “Someone put a live bullet in the gun, a bullet that wasn’t even supposed to be on the property,” he said.

An emotional Baldwin visibly fights back tears when talking about Hutchins.

When asked by George Stephanopoulos if the shooting was the worst thing that had ever happened to him, Baldwin said yes, “because I think back and I think, what could I have done?”

ABC is set to air the interview Thursday night.

Hutchins was killed and director Joel Souza injured in October after Baldwin discharged a weapon during a rehearsal that contained what authorities suspect was a live round.

The incident, which remains under investigation, has renewed calls for better safety practices on sets with regards to the use of weapons.

Baldwin has said he believes police officers should be present on “every film/TV set that uses guns, fake or otherwise” to monitor weapons safety.