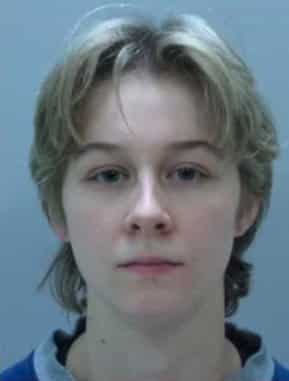 LEBANON, Tennessee (WSMV) — A Mt. Juliet woman is facing several charges after she made a threat involving a high school on a social media platform.

According to a release from District Attorney Jason Lawson, Mary Keagan Lawrence, 18, has been charged for indicating that Green Hill High School would be the target of a shooting on November 12.

The post was made on YikYak, an anonymous message board social media platform.

As a result of the threat, the absentee rate of Green Hill High School more than tripled on November 12.

“We take all of these threats seriously, and have a zero tolerance policy,” said Lawson.

Increased police presence was required at the school, and a coordinated effort with the FBI, TBI, Wilson County Sheriff’s Office, Mt. Juliet Police, and the DA’s office immediately began to investigate the incident.

YikYak is an on-line message board that permits people within a five-mile radius to see posts which are claimed to be anonymous.

The site has been the source of intense criticism due to the potential for cyber bullying and threating communications. The site was first created in 2016, but closed in 2017 as a result of these issues. It was re-opened in August of 2021.

According to YikYak’s website, it volunteers cooperation to law enforcement agencies regarding any post made on the platform.

She is expected to appear in Wilson County General Sessions Court on April 14, 2022.

Please note: This content carries a strict local market embargo. If you share the same market as the contributor of this article, you may not use it on any platform.

He took charge of Amazon’s biggest moneymaker. Now he faces a new set of challenges