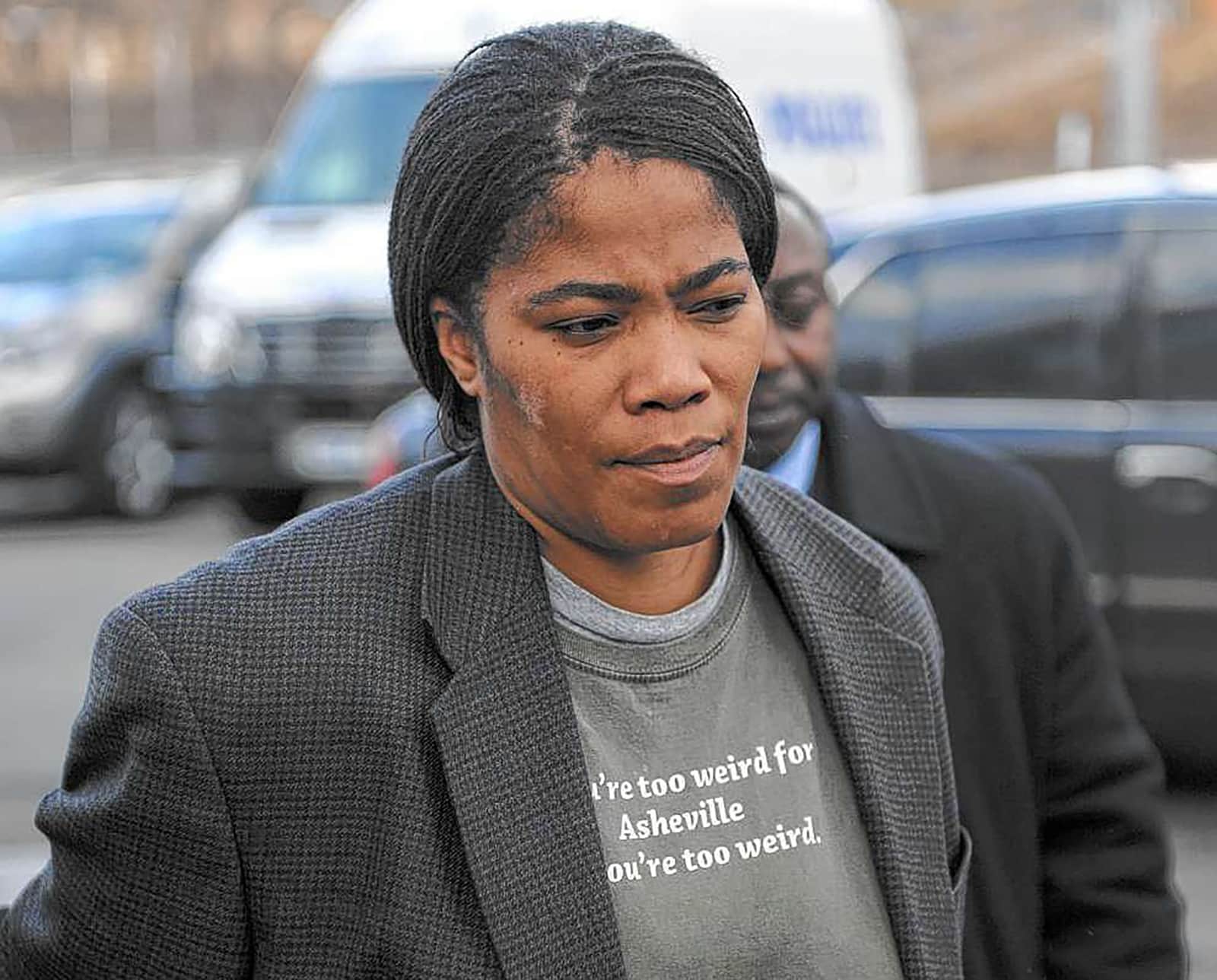 Shabazz, 56, was found unconscious by her daughter at her home in Brooklyn, according to the NYPD.

Police said the death appeared to be due to natural causes.

The “cause of death is pending the final results of additional testing, but the death does not appear to be suspicious following initial review,” a spokesperson for New York City’s chief medical examiner’s office, Julie Bolcer, said.

“I’m deeply saddened by the death of #MalikahShabazz. My heart goes out to her family, the descendants of Dr. Betty Shabazz and Malcolm X. Dr. Shabazz was pregnant with Malikah and her twin sister, Malaak, when Brother Malcolm was assassinated. Be at peace, Malikah,” King said on Twitter.

Shabazz is the youngest of Malcolm X’s six daughters.

CNN has reached out to the medical examiner’s office and to the Shabazz family.

Malcolm X was one of the most powerful voices in the fight against racism before his shooting death in New York in 1965.

He remains a symbol of inspiration for Black men and others moved by his transformation from a street hustler to a historic figure the late African-American actor Ossie Davis eulogized as “our own black shining prince.”

The assassination came after a public feud between Malcolm X and the Nation of Islam’s founder, Elijah Muhammad. Malcolm X had accused Muhammad of infidelity and left the Nation in March of 1964.

Last Thursday, two men convicted of the assassination were exonerated during a court hearing.

“This family has been through hell over and over again. … I’m so sorry for (what) they’re going through right now,” de Blasio said.

He took charge of Amazon’s biggest moneymaker. Now he faces a new set of challenges

After spending 43 years in prison for a triple murder he says he didn’t commit, a Missouri man will finally be free