Home Breaking News After spending 43 years in prison for a triple murder he says he didn’t commit, a Missouri man will finally be free 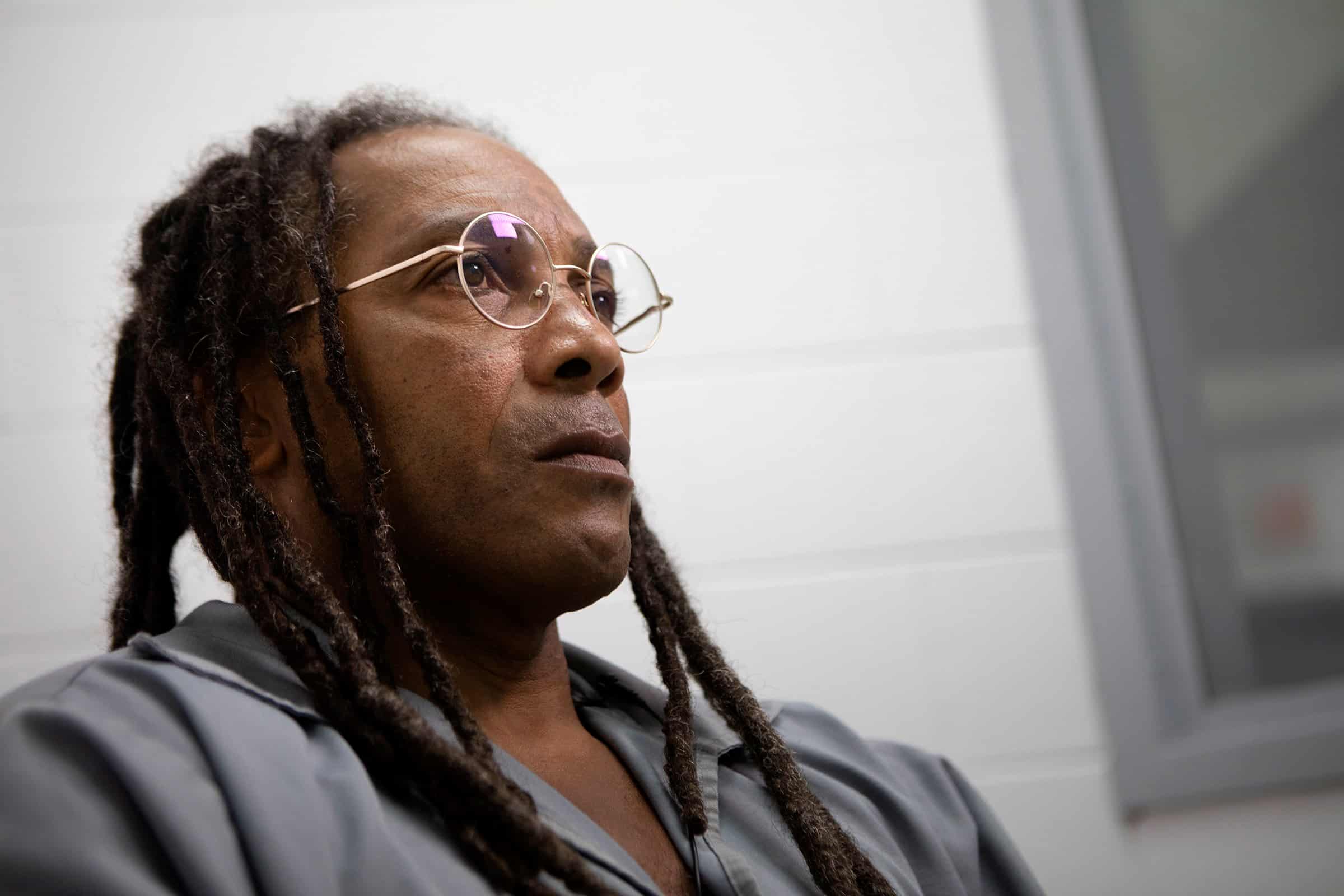 (CNN) — After spending 43 years behind bars for a crime he said he didn’t commit, a Missouri man’s conviction has been set aside, according to a news release from Jackson County Prosecutor Jean Peters Baker.

Senior Judge James Welsh filed his ruling on Tuesday morning to set aside the conviction of 62-year-old Kevin Strickland, who served 43 years at Western Missouri Correctional Center in Cameron, Missouri, after he was convicted of one count of capital murder and two counts of second-degree murder in a triple homicide. He received a 50-year life sentence without the possibility for parole for a crime he maintained he wasn’t involved in.

All criminal counts against Strickland were dismissed. His release makes his confinement the longest wrongful imprisonment in Missouri history and one of the longest in the nation, according to The National Registry of Exonerations.

“To say we’re extremely pleased and grateful is an understatement,” Baker said. “This brings justice — finally — to a man who has tragically suffered so, so greatly as a result of this wrongful conviction.”

Strickland testified during a three-day evidentiary hearing earlier this month — which involved eyewitness testimony given under oath — Strickland’s legal team presented evidence and arguments to exonerate him.

Four people were shot in Kansas City, Missouri, on April 25, 1978, resulting in three deaths, according to CNN affiliate KSHB. The only survivor of the crime, Cynthia Douglas, who died in 2015, testified in 1978 that Strickland was at the scene of the triple murder.

Douglas survived the shooting after sustaining a shotgun injury and told police that Vincent Bell and Kiln Adkins were two of the perpetrators. But she did not identify Strickland, who she knew, at the scene until a day later, according to KSHB, after it was suggested to her that Strickland’s hair matched Douglas’ description of the shooter. Douglas claimed that her initial failure to identify him was due to the use of cognac and marijuana, according to KSHB.

But over the past 30 years she said that she made a mistake and falsely identified Strickland. According to KSHB, Douglas made efforts to free Strickland through the Midwest Innocence Project.

The two assailants that Douglas identified at the scene both plead guilty to second-degree murder and each ended up serving about 10 years in prison for the crimes, according to Strickland’s attorney, Robert Hoffman.

“Most of us have heard the famous quotation that ‘injustice anywhere is a threat to justice everywhere,'” Peters Baker said in an online statement posted in August. “Kevin Strickland stands as our own example of what happens when a system set to be just, just gets it terribly wrong.”

In 2020, there were 129 exonerations nationwide. Defendants exonerated last year lost a total of 1,737 years behind bars, an average of 13.4 years per exoneration, according to a report from The National Registry of Exonerations. And 30% of wrongful convictions in the registry’s database can be traced back to mistaken eyewitness identifications.