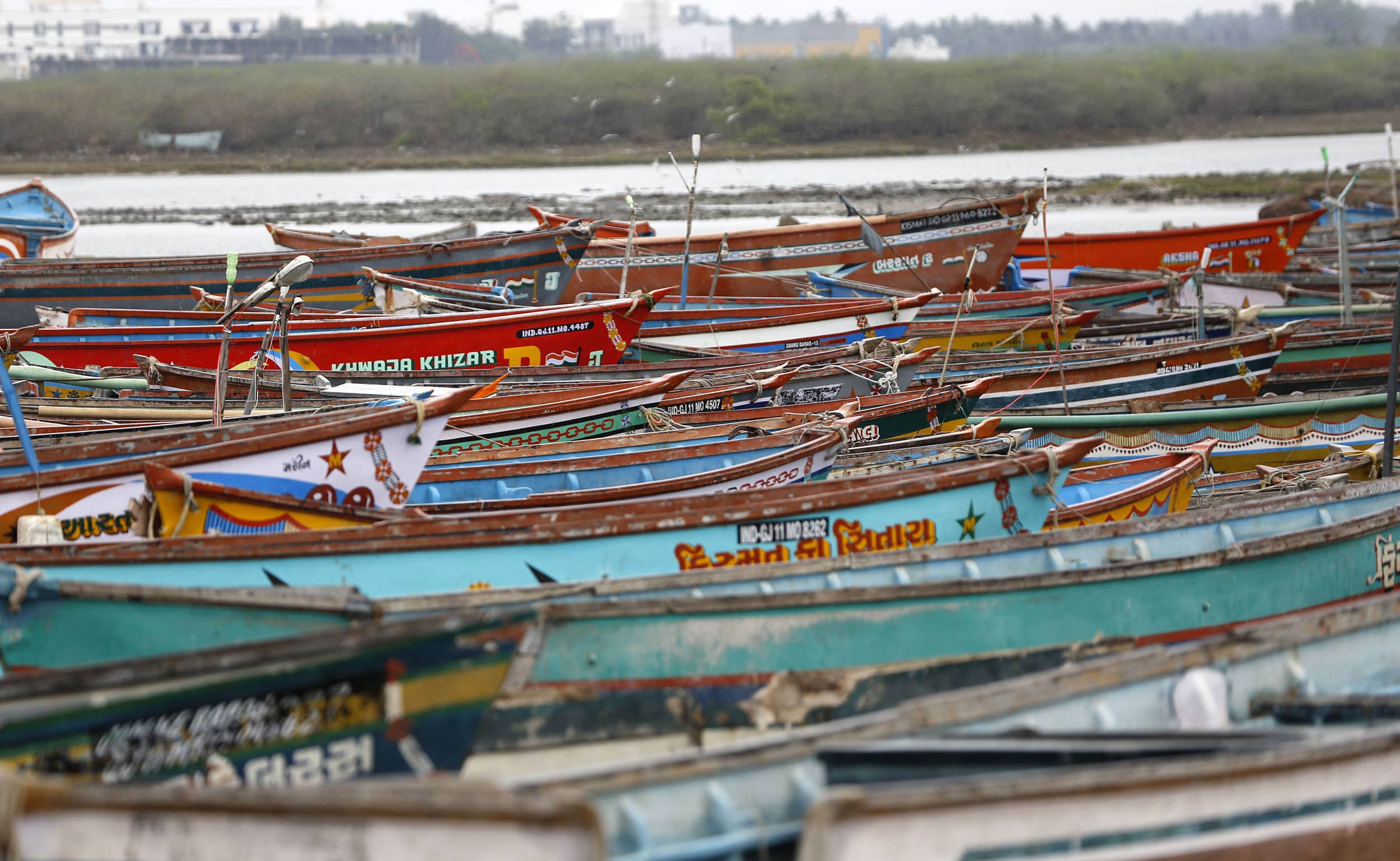 (CNN) — India is accusing a guard branch of the Pakistan navy of murder, following the death of a 32-year-old fisherman at sea on Saturday, Indian police in the coastal state of Gujarat told CNN Monday.

The incident occurred on a fishing boat called “JALPARI” which was allegedly fired upon by Pakistani maritime forces, resulting in the death of Sridhar Chamre, senior police official Sunil Joshi told CNN.

Chamre died as the result of a “bullet injury,” preliminary post-mortem reports showed, while another fisherman on board sustained a minor injury during the firing, Joshi said.

There were a total of seven fishermen on board when the gunfire broke out. Indian police in Porbandar, a coastal city to the west of Gujarat, registered the incident Sunday, accusing Pakistani navy commandos of murder under sections of the Indian Arms Act, Joshi said.

Porbandar police station handled the complaint as it is the only police station in the country authorized to register incidents that take place beyond 12 nautical miles off India’s coastline.

The Indian government has taken “serious note of the incident” and intends to handle the issue “diplomatically” with Pakistan, a source within the Indian Ministry of External Affairs (MEA) told CNN Monday.

The country has summoned a senior Pakistani diplomat over the alleged killing, the MEA source later added.

“A senior diplomat from the High Commission of Pakistan was summoned … and a strong protest was lodged on the incident of unprovoked firing at Indian fishermen by the Pakistan side,” the source explained.

The Indian government has “condemned this deplorable action by a Pakistani agency … causing loss of life, which is in contravention to all established international practices and bilateral understandings,” the source continued.

The Pakistani government has been asked to conduct an inquiry and “instruct its forces to refrain from such acts of unprovoked firing” they added.

The Pakistan Maritime Security Agency (PMSA) responded to the incident on Twitter, saying it had no knowledge of the fisherman’s death.

“PMSA is unaware of any incident where someone has been killed or injured … PMSA has no knowledge about the boat JALPARI or its crew,” the agency tweeted Monday.

Hackers have breached organizations in defense and other sensitive sectors, security firm says