Home Breaking News Jelani Day will be buried today. His family is still looking for answers on what led to his death 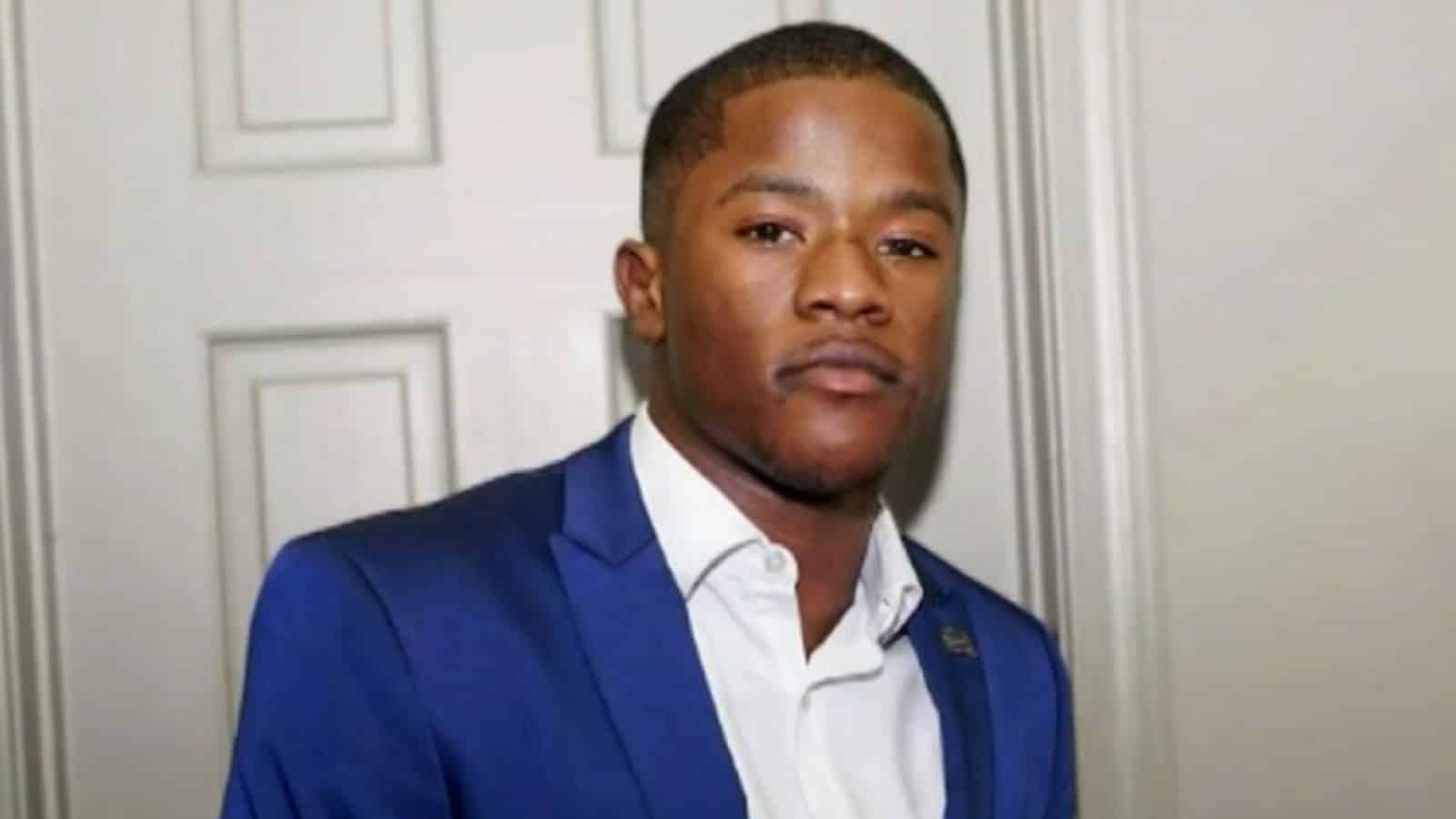 (CNN) — The funeral for 25-year-old Jelani Day, an Illinois graduate student whose body was identified nearly a month after he was reported missing, is expected to be held Tuesday at 10 a.m. in Danville, Illinois.

Day was reported missing in Bloomington, Illinois, on August 25, and his vehicle located a day later about an hour north in Peru, Illinois.

An initial search took place on August 26 with K-9 units from Illinois State Police, drone aerial searches by local jurisdictions and ground searches, but nothing was found, according to Officer John Fermon with the Bloomington Police Department.

Authorities returned on September 4 following a tip and found the body that would later be identified as Day’s floating in the Illinois River. The LaSalle County Coroner said the cause of death remains unknown, pending further investigation.

Day’s family has been critical of authorities’ efforts in the case. “To them, Jelani didn’t mean anything,” his mother Carmen Bolden Day told CNN last month. “There is no effort. There is no push. There is no nothing that was being done about my son.”

“Me and my kids, me and everybody that never knew Jelani — my family, friends, strangers — did all the leg work,” Bolden Day said. “My son didn’t get any type of help … He didn’t deserve this.”

Fermon defended the investigation and said, “We’re lucky the story actually exploded as well as it did, which may or may not have led to the tips that came in.” Fermon added that the search for Day involved 10 agencies and included specialized teams in the Peru area where the vehicle was found, with FBI assistance.

Civil rights leader the Rev. Jesse Jackson is also critical of response in Day’s case and calls for FBI and the US Department of Justice to “conduct a thorough investigation because it smells like another Emmett Till case all over again,” a statement from Jackson said, referring to the case of 14-year-old Till who was murdered in Money, Mississippi, in 1955.

Day was studying to be a speech pathologist, according to his mother, who said he was “outgoing, smart. He loves to have fun. He’s energetic. He is sweet and compassionate. He’s kind and caring,” Jackson’s statement said.

Jackson said he is attending Day’s funeral Tuesday and is expected to hold a news conference afterward. Jackson said he is “committed to helping Mrs. Day,” noting that Till’s mother held an open casket funeral “so the world could see the horrible face of racism.”

Day’s family attorney Hallie Bezner has said his body “was in really bad shape” when it was found due to being in the river for nearly two weeks.

In addition to the autopsy performed by the LaSalle County Coroner’s Office, another is being performed by an independent private forensic pathologist hired by the family.