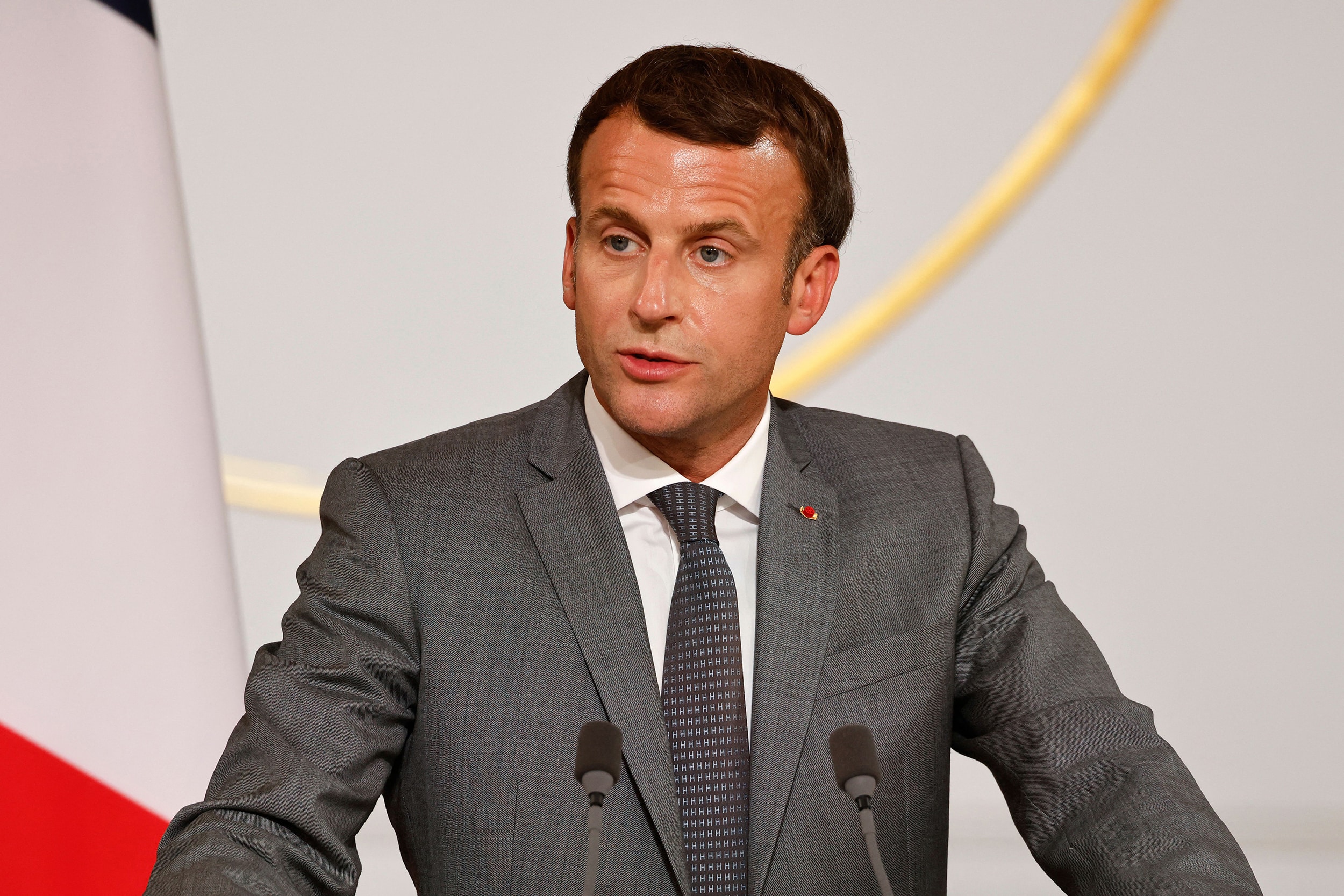 (CNN) — The French military says its planes have been banned from Algerian airspace amid a diplomatic spat between the two countries.

“This morning, while filing flight plans for two of our planes, we learned that the Algerians were closing the overflight of their territory to all French military planes,” Colonel Pascal Ianni, spokesman for the French military, told CNN Sunday.

He added the measure would not have any effect on the “operations and intelligence mission conducted by France in the Sahel region.”

France has troops in Sahel through its anti-terror mission, “Operation Barkhane,” operating across Chad, Mali, Niger, Mauritania and Burkina Faso. “This decision from Algerian authorities only affects our logistical flow, and only at the margin,” Ianni added.

Algeria recalled its ambassador to Paris for consultations on Saturday, after the country’s presidency said it rejected French “interference” after what it called “irresponsible” remarks attributed to French President Emmanuel Macron.

Macron is reported to have made critical remarks about Algeria, published by French news outlet Le Monde on Saturday, questioning whether there was an Algerian nation before French colonization.

“The building of Algeria as a nation is a phenomenon worth watching. Was there an Algerian nation before French colonization? That is the question,” Macron is alleged to have said, according to Le Monde.

Le Monde said Macron made these comments during a lunch at the Elysée Palace, where he met with 18 young people, descendants of those who lived through the war in Algeria.

“In the light of this unacceptable situation following these irresponsible remarks, the President (of Algeria) decided to immediately recall Algeria’s ambassador to the French for consultations,” the Algerian presidency said in a statement.

CNN has reached out to the Algerian Ministry of Defense and Élysée Palace for comment.