Home US Security News A body believed to be Miya Marcano has been found, Florida sheriff says 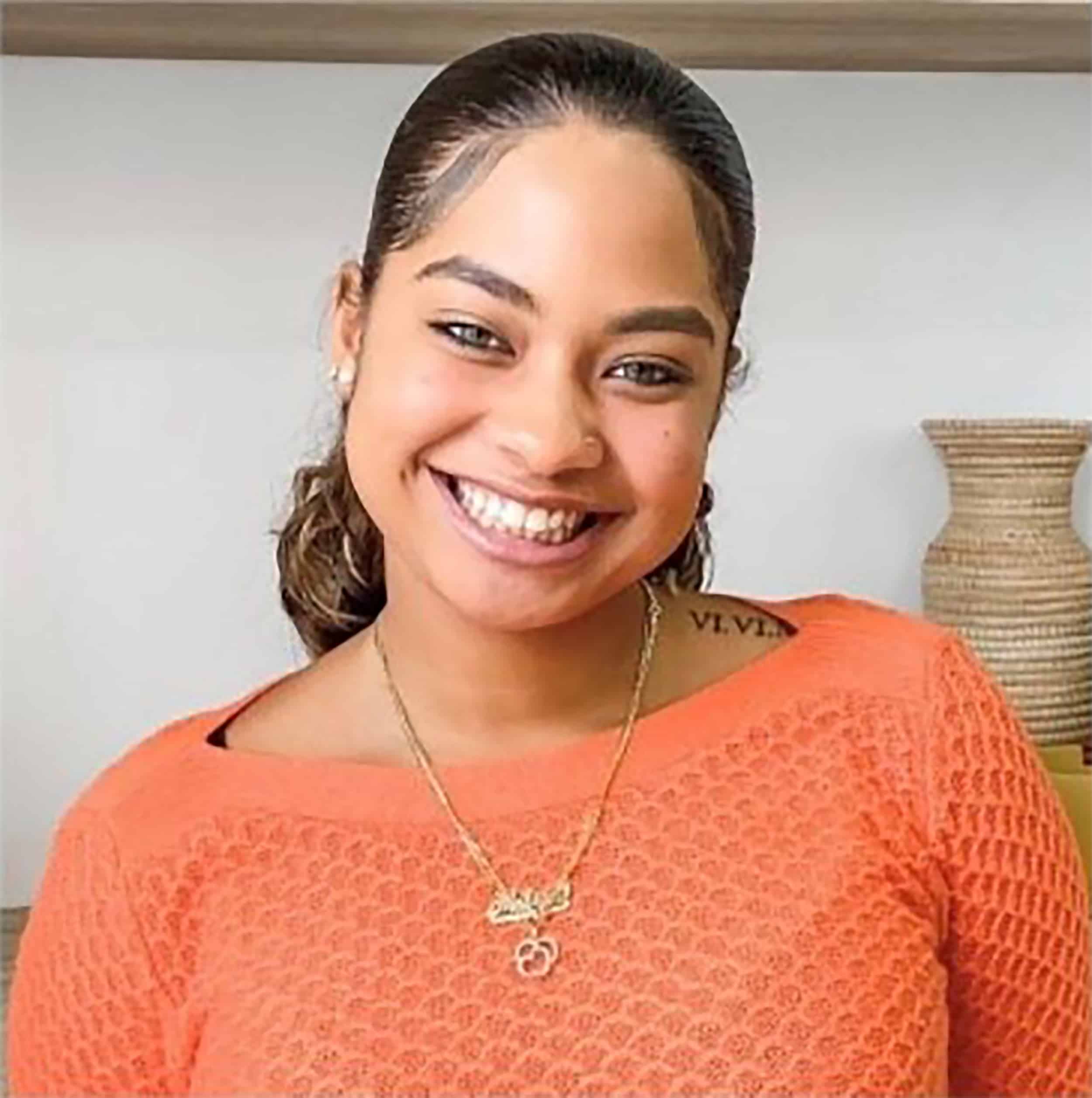 (CNN) — Authorities have found a body believed to be 19-year-old Miya Marcano, the Orange County, Florida, sheriff said in a news conference Saturday, just over a week after she was last seen.

Detectives have notified Marcano’s family of the discovery, Sheriff John Mina said, but authorities are still waiting for an official identification to be made by the medical examiner. The cause of death has yet to be determined.

“Everyone wanted this outcome to be different,” Mina said.

Marcano had been missing since September 24, when she was last seen at the Arden Villas Luxury Apartments in Orlando where she lived and worked, according to the sheriff’s office.

Members of the Orange County Sheriff’s emergency response team found the body around 10:45 a.m. Saturday, Mina said, while searching a wooded area near the Tymber Skan on the Lake apartments, approximately 18 miles west of her home. A purse with her identification was located near the body, he said.

Cell phone records indicated Armando Manuel Caballero, a person of interest in the case who was found dead of an apparent suicide September 27, was “in or near” the apartments for about 20 minutes between 8 p.m. and 9 p.m. the evening Marcano was reported missing, according to the sheriff.

“We are not looking for any other people,” Mina said Saturday. “We believe pretty conclusively that Armando Caballero is responsible for this crime.”

The next steps in the case “will focus a lot on the autopsy” and completing the timeline of events in the case, Mina told reporters, adding he is confident authorities will be able to piece together a comprehensive understanding of what happened.

Marcano was last seen around 5 p.m. Friday, September 24, according to the sheriff’s office. She was scheduled for a flight that evening, but never made it on the plane.

Authorities believe Caballero — a maintenance worker at the Arden Villas apartments — had accessed Marcano’s apartment without her permission, Mina previously said. An arrest warrant had been issued for Caballero for burglary.

During the initial investigation, Caballero told detectives he had last seen Marcano at about 3 p.m. that day while working, Mina said in a news conference Monday.

“We now know that a maintenance-issued master key fob, which Caballero was known to be in possession of, was used to enter Miya’s apartment Friday afternoon, at about 4:30. This would have been about 30 minutes before she should finish her shift at the apartment complex,” the sheriff said Monday.

Caballero had shown a romantic interest in Marcano, Mina said, but was repeatedly rebuffed.

Amazon’s controversial vision for the future of your home security

How “Mob” Violence Attacked the Soul of America

Campout Against Gun Violence: Pastor Corey Brooks to Campout on Roof for 100 Days During Winter in Chicago

These veterans swore to defend the Constitution; now they’re facing jail time for the US Capitol riot