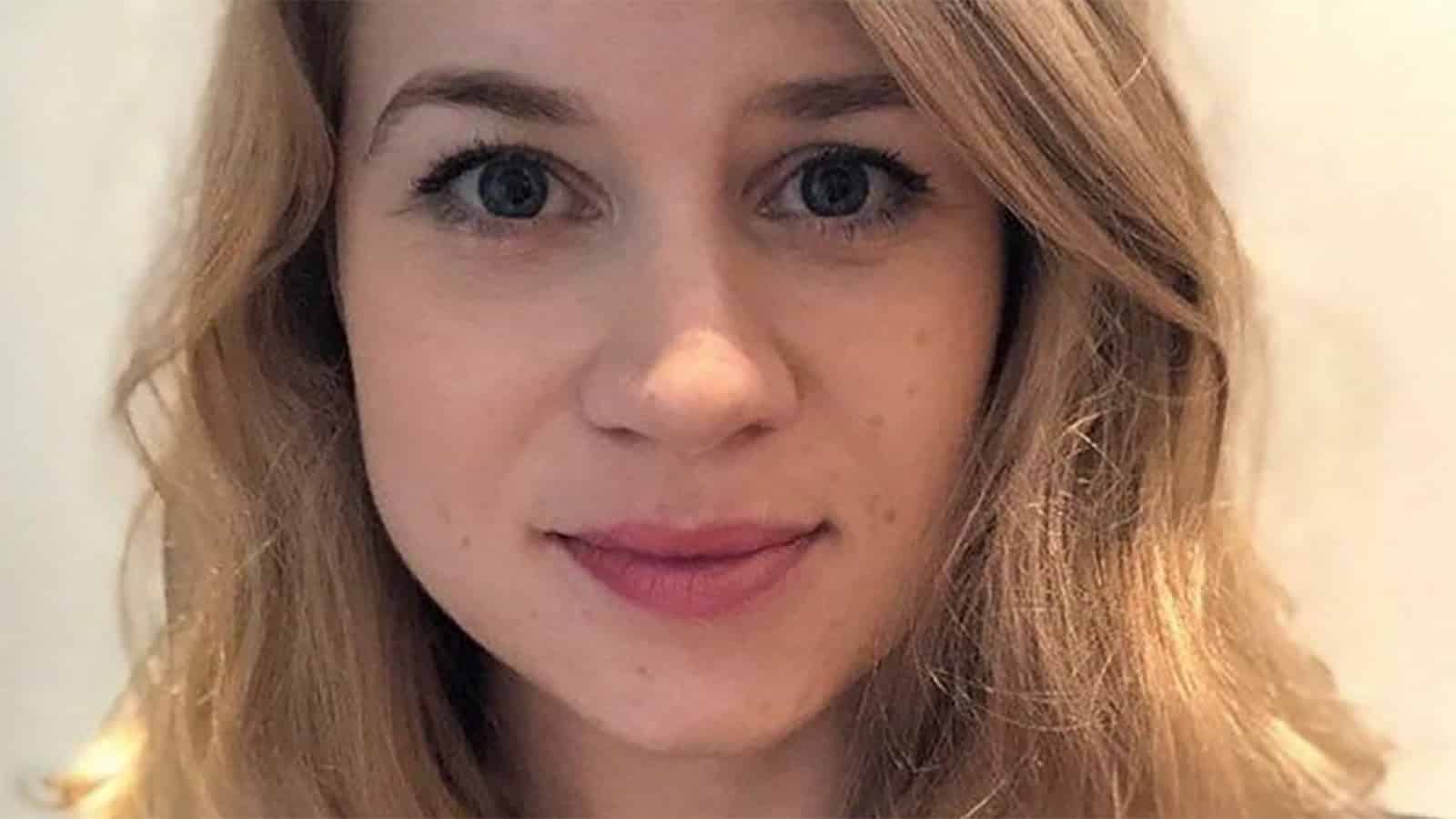 (CNN) — Wayne Couzens, the former police officer who has admitted to the kidnap, rape and murder of Sarah Everard, used his police identification and handcuffs to deceive her into getting into his car, prosecutors said Wednesday at a London sentencing hearing.

He later used his police belt to strangle and kill Everard, prosecutor Tom Little told the Old Bailey — the central criminal court of England and Wales.

Everard, a 33-year-old marketing executive, went missing on the evening of March 3 after leaving a friend’s house in Clapham, south London. Her remains were found days later in woodland near Ashford, Kent — more than 50 miles from where she was last seen.

Couzens was later arrested at his home in Kent, close to where Everard’s body had been found. Prosecutors said in July that Everard and Couzens “were total strangers to each other” before he abducted her from the roadside.

On Wednesday, prosecutor Little said Couzens lured Everard into a rental car by “handcuffing her as well as showing her his warrant card.”

Little also detailed what eyewitnesses to the kidnapping saw, saying they observed Couzens handcuff Everard, who appeared compliant and had her head down. They thought he was an undercover police officer arresting a woman.

Everard was alive for hours after her kidnapping, and was moved to Couzens’ own car later that evening, the prosecutor said. “In order to have done so and without her escaping or trying to escape or make a noise, it can be inferred that he, at least, must have threatened her,” Little told the court.

Prosecutors believe Everard died around 2.30 a.m. on March 4, several hours after she was kidnapped by Couzens.

“The defendant informed the psychiatrist that he strangled Sarah Everard using his belt. Given all the circumstances this would be consistent with his police belt,” Little said.

They believe the act happened prior to 2.34 a.m, which was when Couzens went to a petrol station and “bought two bottles of water, an apple juice, a Lucozade Orange and a carrier bag,” Little said.

“There is no CCTV from the petrol station at the relevant time due to a system upgrade having taken place. However the defendant was not to have known that and to have left her alive (even in the boot of the Seat) would have been foolhardy,” Little said.

Couzens burned Everard’s body in woodland in Kent, the court heard. “He was to burn Sarah Everard’s body after he murdered her. He then moved her body in green bags that he had purchased specifically for that task,” Little said.

Couzens then took his wife and two children on a trip to the same area a few days later. “It follows that the defendant … took his family on a family trip to the very woods where days earlier he had left Sarah Everard’s body, then returned to burn it and returned again to move it and hide it,” Little said.

Little also said Couzens told his family that he was working on the night of March 3, when he kidnapped and subsequently murdered Everard.

Couzens, who spent the hearing with his eyes closed and head bowed, is due to be sentenced on Thursday. He is expected to receive a mandatory life sentence.

An epidemic of violence

Everard’s disappearance prompted an outpouring of grief and rage across social media from women sharing their own experiences of sexual assault, while also shining a light on the epidemic of violence against women and girls in the UK.

One woman is killed by a man on average every three days in the UK, according to data from the Femicide Census, an organization that tracks violence against women and girls. The group argues that the government’s new strategy to curb such violence “shamefully ignores” victims of femicide.

London’s Metropolitan Police force has faced a barrage of criticism for their actions in the days after Everard’s disappearance. The Met is also alleged to have failed to investigate multiple indecent exposure incidents linked to Couzens, who was fired from the force in July, days after he pleaded guilty to the kidnap and rape of Everard.

Women were reportedly warned by police officers not to venture out alone as they made door-to-door inquiries on the case, prompting some to comment that this approach only fueled the culture of victim blaming.

A March vigil for Everard dissolved into violence when a predominately-male cluster of officers attempted to disperse the crowd, who police say were in breach of Covid-19 regulations.

Meanwhile, the police regulator, the Independent Office for Police Conduct (IOPC), is investigating whether the police responded appropriately to a report that Couzens indecently exposed himself at a South London fast food restaurant in February. The IOPC is also investigating alleged failures by Kent Police to investigate another indecent exposure incident linked to Couzens from 2015.

Couzens joined the Met in September 2018 and was posted to a response team covering the Bromley area in southeast London. He then moved to the Parliamentary and Diplomatic Protection Command in February 2020, where his “primary role was on uniformed patrol duties of diplomatic premises, mainly a range of Embassies,” a Met statement said.