Why Healthcare for Blush Technology Group?
Next Video 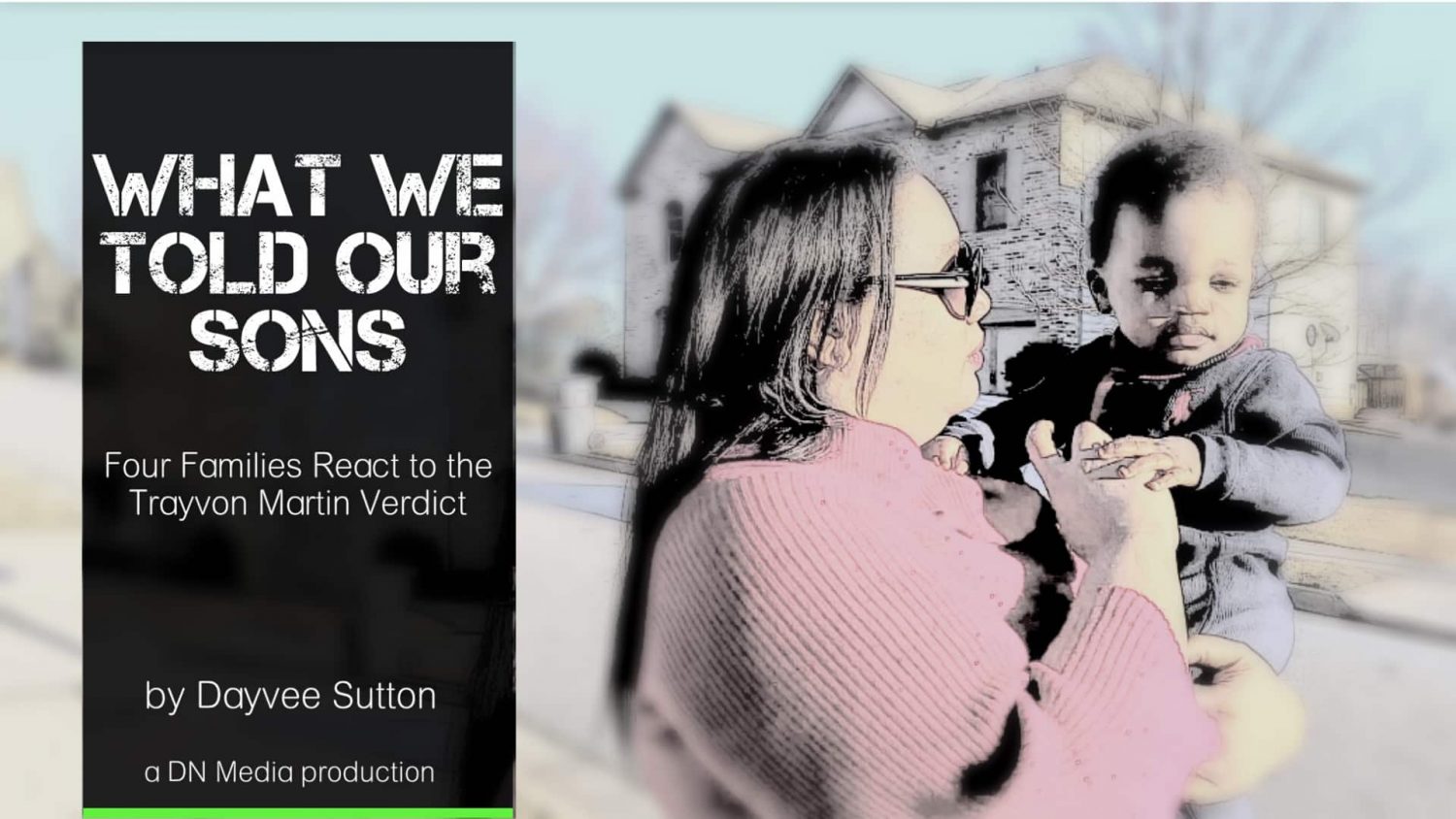 Since February 2012, the country was captivated by Trayvon Martin case – the 17 year-old that was gunned down by the neighborhood watchman, George Zimmerman, in Sanford, FL. When the verdict was announced in July 2013 as “not guilty”, the nation reacted. The streets filled with protests and outrage from those who felt injustice. There was also a sense of division between sides, seemingly, down the line of race. Well, at least, that is what was conveyed through the media.

This film gets the reaction from four families after the verdict. The parents recall their own personal feelings, and discuss what “life lessons” they taught their sons as a result of the case. The son’s in this story also express the range of emotions they experienced, and you’ll witness their loss of innocence and naiveté as they adopt new perspectives about the world they live in.

Through the stories of ordinary people, this film addresses systemic racism while continuing the discussion of race and racism in America.

Why Healthcare for Blush Technology Group?