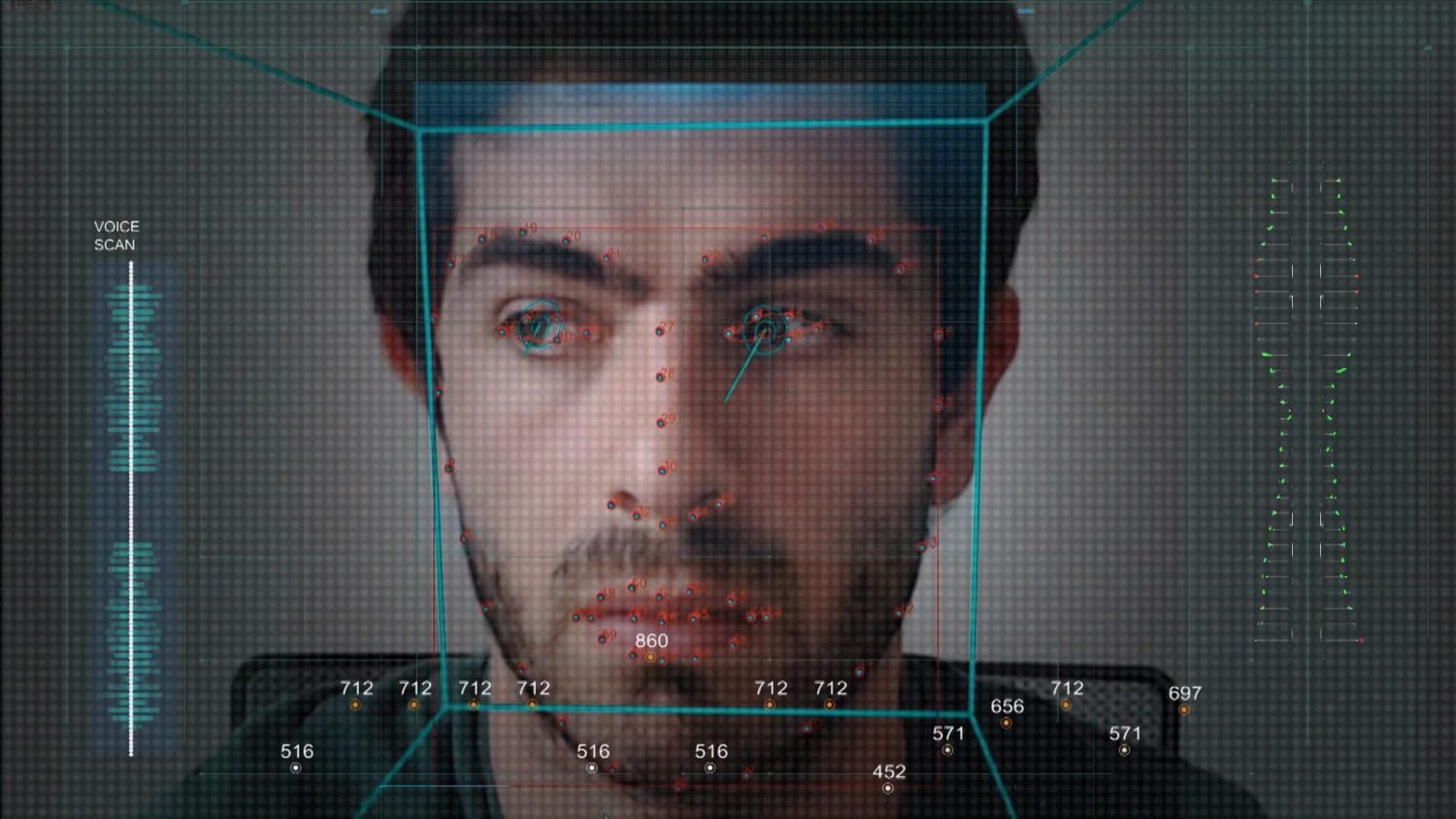 Artificial Intelligence and Big Data: A digital revolution in waiting?

AI already plays a major role in the developed world; from transport logistics to healthcare and national security. But we’re only just scratching the surface. From Ireland’s ‘smart cities’ in Europe’s Silicon Valley to China’s dystopian Social Credit system, Dataland shows us the breadth of latent potential being unleashed by the world’s top data scientists. In the quickening global race for technological supremacy, data is supplied freely, consumed readily, and analysed relentlessly. An app that can judge the freshness of a tomato has its roots in deep learning surveillance used by the Chinese government. “I believe we are living in a situation comparable to George Orwell’s novel, ‘1984’”, says Chinese historian Zhang Lifan. “Except that this is like ‘1984 2.0”