Black and Blue – Trailer
Next Video 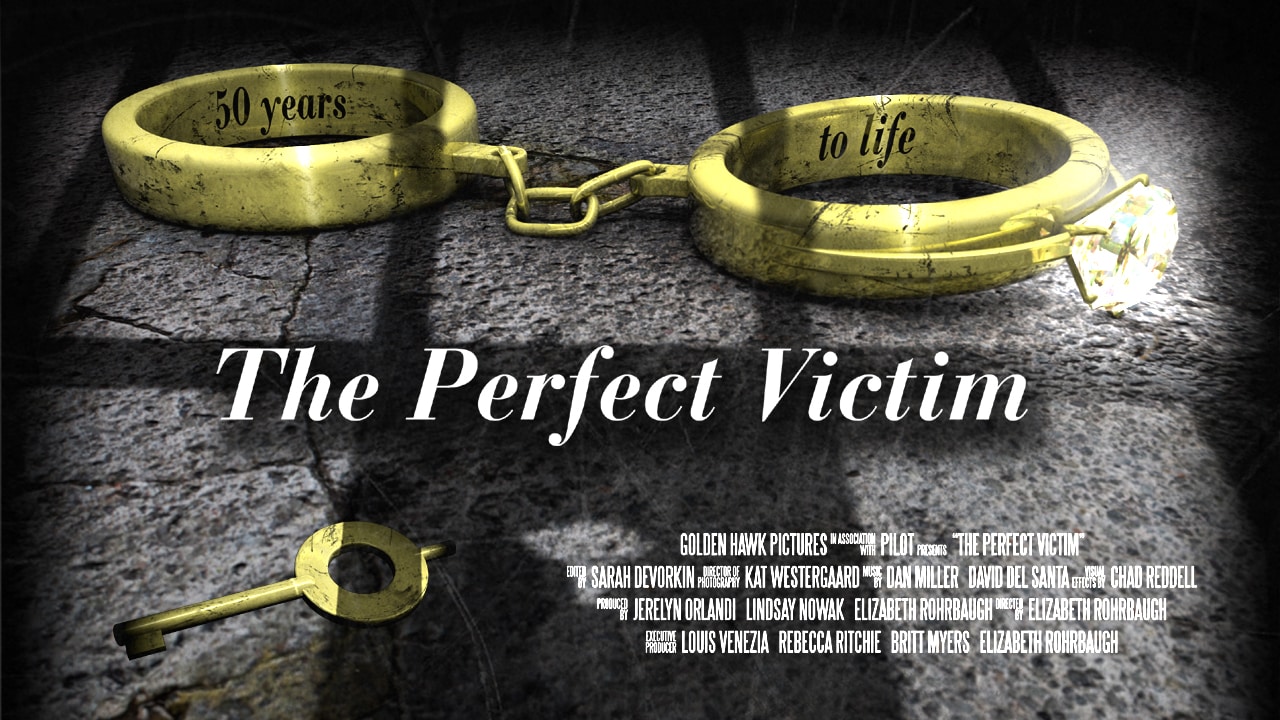 The women who killed their husbands to save themselves from the hell of domestic violence.

Shirley, Carlene and Ruby have collectively spent over eighty-five years in Missouri state prison, having each been convicted of killing their abusive husbands. Beaten, raped, sold, abused and nearly killed themselves, these women suffered for years prior to their desperate crimes. A powerful and poignant insight into the world of domestic abuse, the lives it destroys, and an insensitive US justice system. A shocking documentary you won’t easily forget.

Over the crackling line a police operator calmly asks, “Why did you just shoot your husband?” Through terrified sobs, Tanya’s panicked reply comes: “He said that he’s gonna kill me. Don’t let him get me…” After years of being beaten with a bat, having her toenails pulled off with pliers, being subjected to gang rape by her husband’s friends, games of Russian roulette and death threats, Tanya snapped. “The abuse had escalated to monstrous proportions. It’s more a case of domestic terrorism”, attorney Brendan Roediger says through gritted teeth. “The reason she didn’t die that day is because she pulled the trigger”.

“Why should I have to go to prison for being tortured by somebody?” asks Shirley in her shy, girlish voice. In 1978 her son killed her husband. Shirley was convicted of 1st degree murder and sentenced to 50 years in prison, without parole. She wasn’t allowed to mention her extensive sexual and physical abuse at the hands of her husband in court. Carlene and Ruby also didn’t kill their husbands themselves, but were convicted of being an accomplice to the murders. Carlene was unable to afford a lawyer, so the court bizarrely appointed her husband’s attorney to represent her. In just 2 days she was convicted and given a 50-year sentence without parole.

“There was a period when victims could not enter evidence of abuse in trials. And that created these incredibly harsh sentences that no longer even exist”, explains Professor of Law, Mary Beck. In 1987 Missouri was the first state to pass a law that recognized Battered Spouse Syndrome. Ten years later Beck started a Clemency Coalition to appeal for imprisoned women in the state who had a documented history of domestic abuse. Yet in order to make these women eligible for parole, the law requires proof of self-defence against an immediate threat. That’s usually impossible to provide.

“It’s a farce”, sighs Patricia Harrison, a lawyer from the coalition. Despite 15 years of campaigns and hearings, the parole board once again denied the appeals of Ruby and Carlene. After a long battle in court, the decision is eventually overruled and in October 2012 Carlene is finally released after 32 years in prison. But adjusting to life back at home is a whole new battle. Carlene’s car, bought in 1972, sits rusting on the front lawn. It is a constant reminder of how much time has been lost. “I feel like I really don’t belong. I don’t know what to do. I wanna sit down and just cry.”

“Anybody can make the wrong decision in a split second. But when you get bashed on your head, knocked down and beaten, you can’t think,” Ruby says with a sad smile. In January 2013 she was also released and reunited with her son after 24 years. Meanwhile, Tanya remains imprisoned and continues to be denied parole. Her family hold out hope she will be released before her sentence ends in 2015.