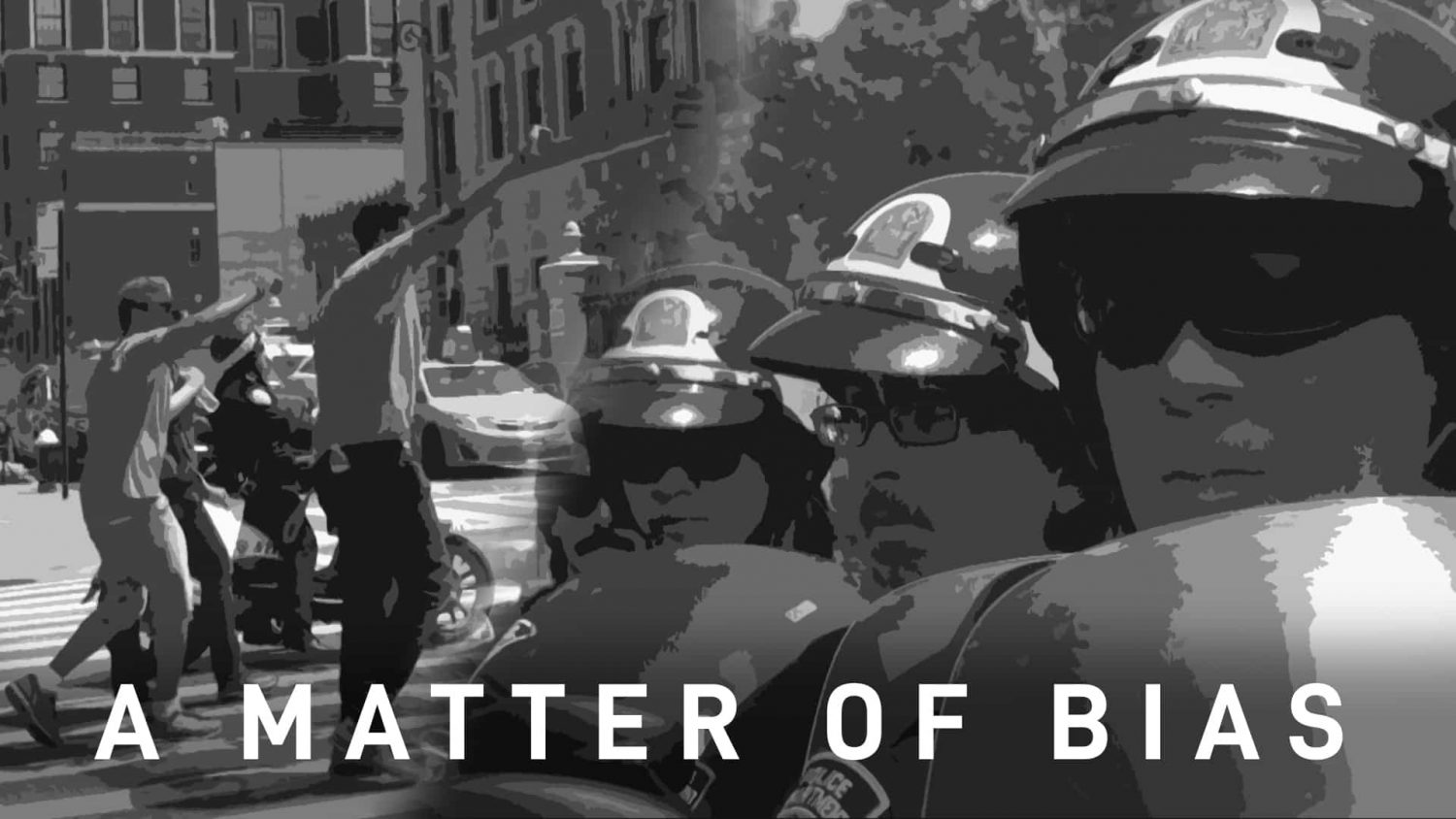 As the fatal arrest of Eric Garner followed the tragic case of Trayvon Martin, a new generation of political activists took to the streets to protest the systematic racism permeating American society. Front-and-centre was police violence and the endemic racism ingrained in the mindset of many in uniform. Those policing African-American communities do so with a presumption of guilt that fosters the confrontational relationship between both parties – RTS investigates how this seemingly irreconcilable antagonism might be overcome for the benefit future generations.